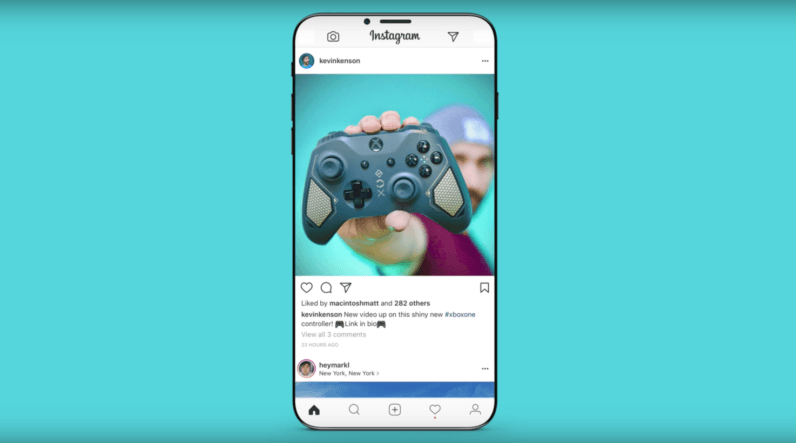 As we count down the remaining weeks before the launch of the iPhone 8 — if it launches this year — we’re left wading through mockups and rumors wondering just what the final version might look like. It’s that time of year, after all.

It’s no secret Jony Ive’s vision for the iPhone is ultimately one that’s made of a single sheet of glass. He said as much last year in an interview with the Wall Street Journal. If rumors are to be believed, the iPhone 8 could get him there, or at least a step closer. We’re fairly certain the next iPhone will have an OLED screen, but if rumors are to be believed we could see this screen utilized on a phone the size of the iPhone 7 while providing a screen the size of the 7 Plus thanks to smaller bezels. Or, with any luck, the bezels could disappear entirely leaving us with the first true edge-to-edge screen in a mobile device.

As for what that looks like, your guess is as good as mine. But if you’re aiming to satisfy your thirst for rumor mill rumblings, YouTuber DailyTekk might offer the best glimpse at the iPhone 8, sans bezels.

Read next: The world’s first sex doll brothel could be headed to the UK