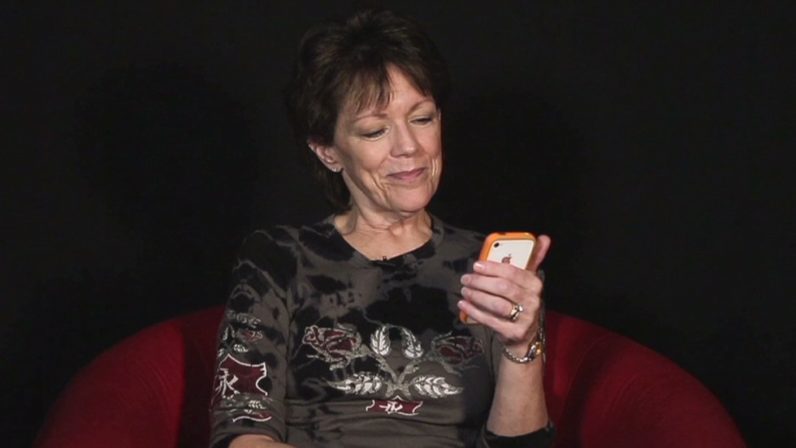 Her voice sounds familiar. It’s as though like you’ve had a thousand conversations with her – and chances are you may have. But while her real name is Susan Bennett, you probably know her as Siri, the soothing from your iPhone.

In a new interview with TypeForm, Susan tells how she became one of the most popular voices on the face of earth – from her early beginnings as a musician to her unexpected rise to fame.

Curiously, her very first voice-acting gig came about quite as a surprise. One day a voice actor failed to show up for a recording session and Susan stepped in as a replacement. After she completed the session with flying colors, she hired a vocal coach and an agent with the hope of building up a new career.

Her first major breakthrough came in the early 1970s when she was selected to voice Tillie the All-Time Teller – one of the first and most successful ATMs in the history of banking.

A little over 30 years later in July 2005, she got a stint in what she thought was some sort of a new telephone operator system. She did intensive recordings for a month and then got called back in 2011 and 2012 to do four more months of additional recordings in the same tone of voice.

“After the recordings were done, technicians and computers would go in and extract sounds, reform them into new phrases and sentences,” Susan said. And this is how Siri was eventually born.

For more details about how Susan came to be the voice of Siri and how long it took to record all of its responses, head to the full interview at TypeForm here.

Read next: Facebook wages war on dummy accounts in an effort to curb fake news