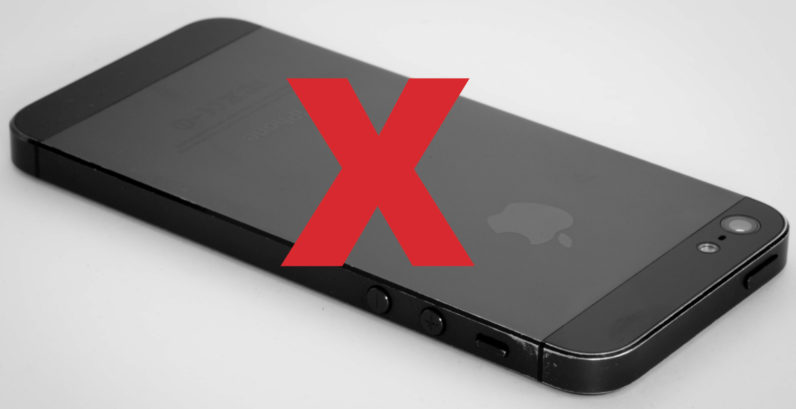 Update: Contrary to Forbes’ report, Apple will likely continue to support iPhone 5 and 5C at least until iOS 11, as pointed out by MacObserver.

While the first beta version of iOS 10.3.2 didn’t offer support for the 5 and 5S, the latest beta reiteration does add the two devices to the list.

We have changed the title to reflect this. 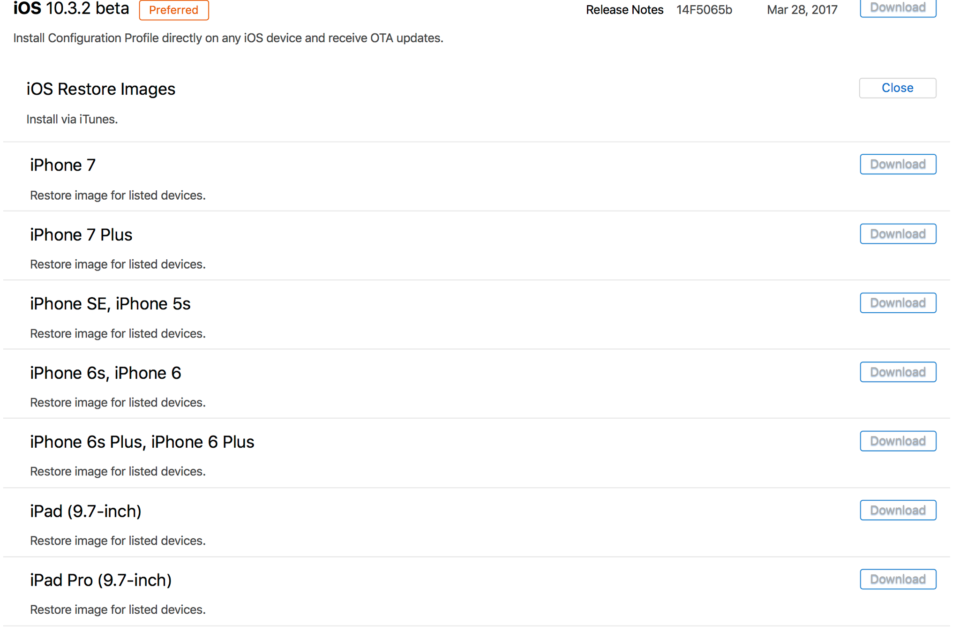 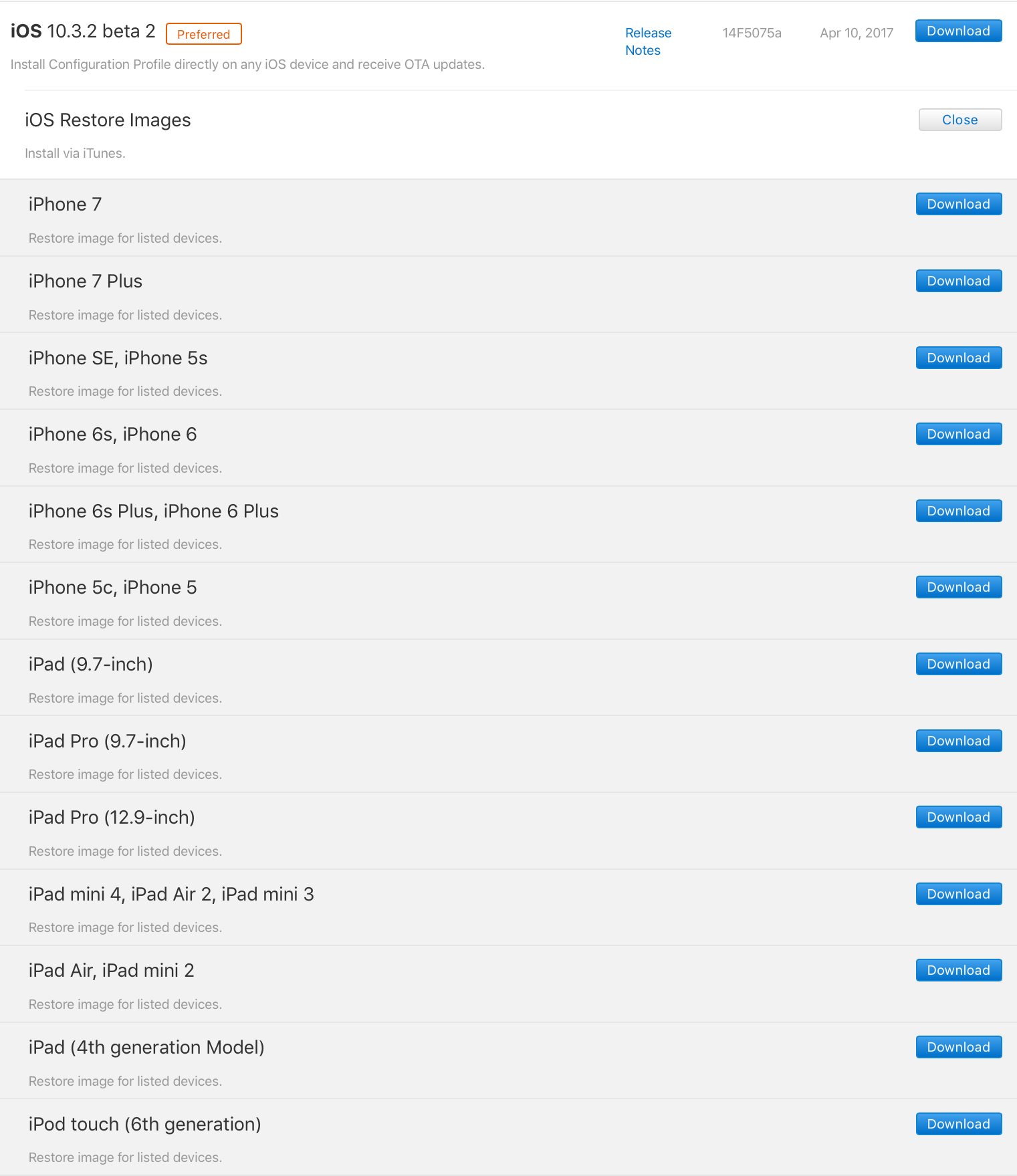 Apple is currently beta testing the next reiteration of iOS, but it seems the upcoming version 10.3.2 will never make it some older iPhone models.

While the Cupertino behemoth was already expected to drop support for 32-bit apps with the upcoming release of iOS 11, it seems the company might begin to phase out several 32-bit iPhone models mid-cycle starting with version 10.3.2, Forbes reports.

While Apple has previously rolled out support for 32-bit phones with delays, the publication states iOS 10.3.2 won’t follow the path of limited releases – like version 10.0.3 which initially landed exclusively on iPhone 7 and 7 Plus – and will instead drop support for a slew of devices.

According to the report, Apple will no longer deliver updates to iPhone 5 and 5C – though the 5S will make the cut. The reason for this is that – unlike the 5 and the 5C – the 5S was built on 64-bit architecture.

Taking into account the iPhone 5 and 5C series date back to 2013, it is hardly surprising Apple is pulling the plug on them. By comparison, Google promises only two years of software updates for its top-notch Pixel and Pixel XL handsets.

Apple never disclosed how many 5Cs it sold, but it shipped more than 90 million units of the iPhone 5, which means iOS 10.3.2 will likely leave millions of handsets out in the cold.