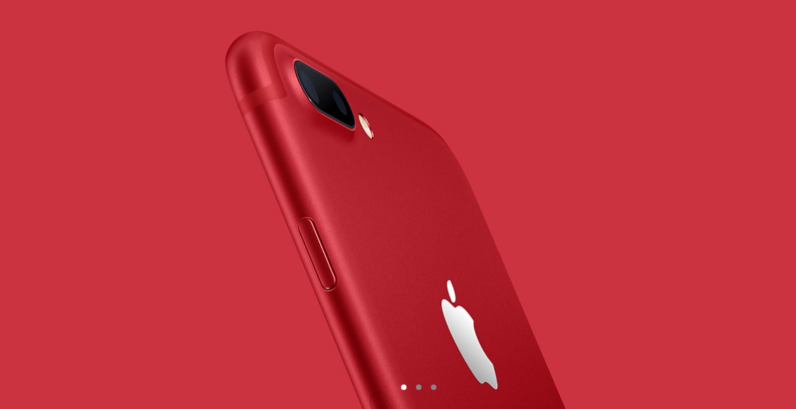 Finally! You can now order the new (RED) iPhone and revamped iPad from the Apple online store.

The special edition iPhone 7 is now available at $749 for the standard model and $869 for the bigger Plus model. Head to this page to place your order.

While rumors about the newly added products initially began popping up earlier in February, Apple dropped its first major clue about their impending arrival this week.

In an unexpected move, Apple temporarily took down its online store, leaving only a mysterious message that promised ‘something special’ is coming very soon. The company eventually revealed the new iPad and (RED) iPhone later during the same day.

In a similar vein, Apple temporarily suspended its online store again this Friday, promising to have that ‘special something in store’ when it gets back up. Now you have it.

Head to the Apple online store here to get the new products.

Just a small heads-up: You won’t get the (RED) branding if you order your new iPhone in China – you can read more about that here.