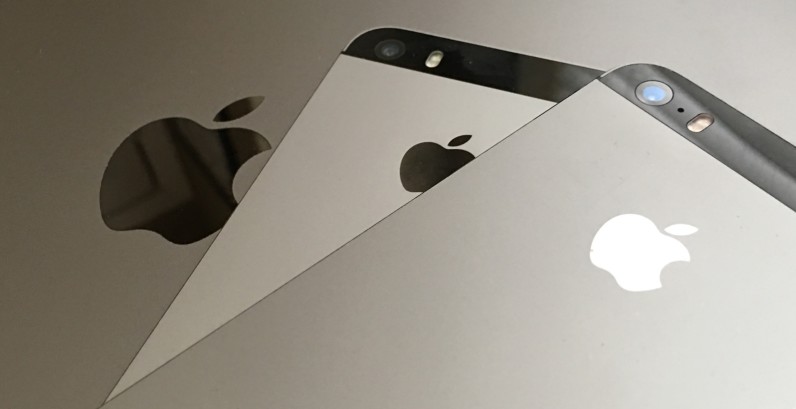 Have you ever wondered how to note a friend has too much iStuff? An Apple executive is setting the record straight on how to properly refer to multiple Apple-branded devices.

For some reason, seemingly chill dude Phil Schiller has no chill for the word ‘iPhones.’ Instead, he suggests we say ‘three iPhone devices.’

His grammar lesson was in response to a Twitter stream discussing a podcast where the host noted the topic was ‘iPads Pro’ (which still sounds wrong, like some sort of Dungeons and Dragons nerd-speak).

When asked for a bit of clarification, Schiller dumped more vernacular schooling on the world.

I mean, I don’t know about you, but I’m not going to say I’ve got ‘three iPhone phones on my desk right now’ in casual conversation.

If Schiller calls, though — I’ll probably show some respect and say whatever he’s most comfortable with.

Read next: Delta hopes $50M RFID investment is the answer to lost bags