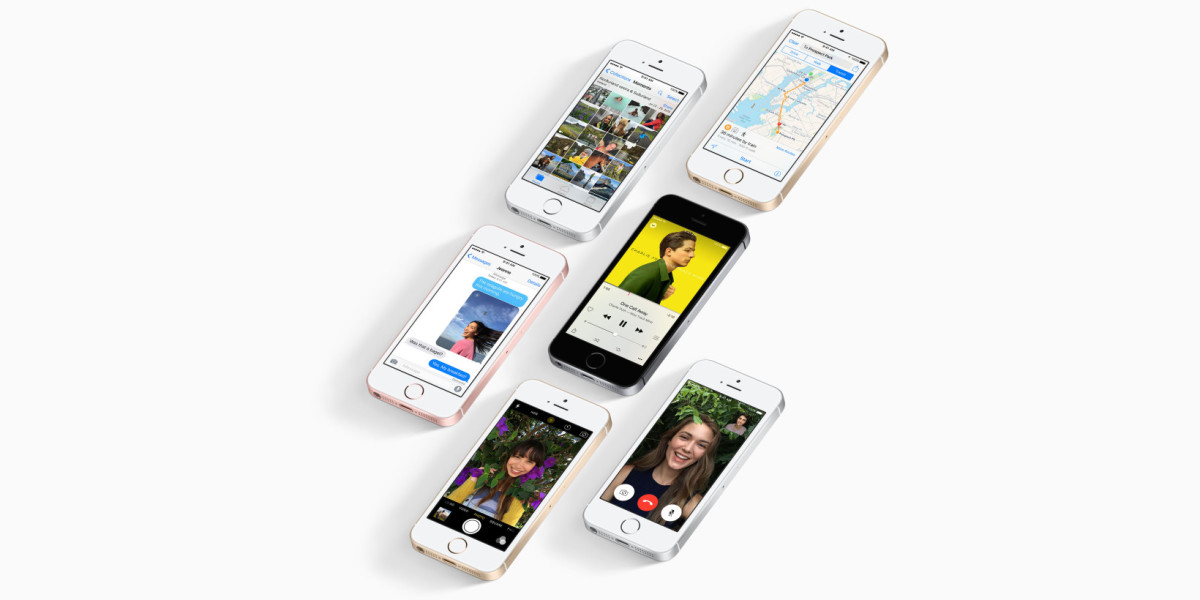 I’m perhaps as far from an Apple fanboy as a tech enthusiast can be — I exclusively use Windows computers and rely on Android for my primary phone. But even at this price, I’m still keen to get my hands on an iPhone SE.

For one thing, it brings back my favorite iPhone design, the one from the 5s. I still have the one I bought a couple of years ago for testing iOS apps and features. I carry it along every time I travel because it’s simply an excellent camera that’s easy to carry around and publish pictures with.

Look at the current crop of handsets floating around today and all of them, iPhone 6s included, look vastly similar — huge anonymous slabs with barely a speaker grille to help tell them apart.

The 5s’ shape, size and chamfered edges along its straight sides have all stood the test of time: The SE borrows all these design elements and still manages to look fresh and distinctive. It’s hard to put a price on that.

Apple says the SE’s camera performs about as well as the one on the iPhone 6s and is capable of 12-megapixel photos as well as 4K video. That means you’re getting the same imaging tech as you would with the company’s $649 device.

Only this time around, you get a phone that you can comfortably use with one hand and fits in your pocket better.

I’ve made known my feelings about large 5.5-inch handsets in the past (spoiler alert: I don’t care for them) and I’m glad to see Apple accommodating fans of 4-inch devices.

Of course, I don’t mean to defend Apple’s crappy pricing for India. But it’s the first time since 2013 that I’ve been excited about an iPhone. There are few devices of this size on the market of this size that are worth talking about and even fewer still that offer specifications to rival the SE.

I’m an Android guy for the most part — but if I had Rs. 39,000 lying around and needed a new phone, you’d most likely find me in line at an Apple store, waiting to buy an iPhone SE while grumbling about having to use iTunes again.

Read next: It's time for BlackBerry to pull the plug on its mobile OS