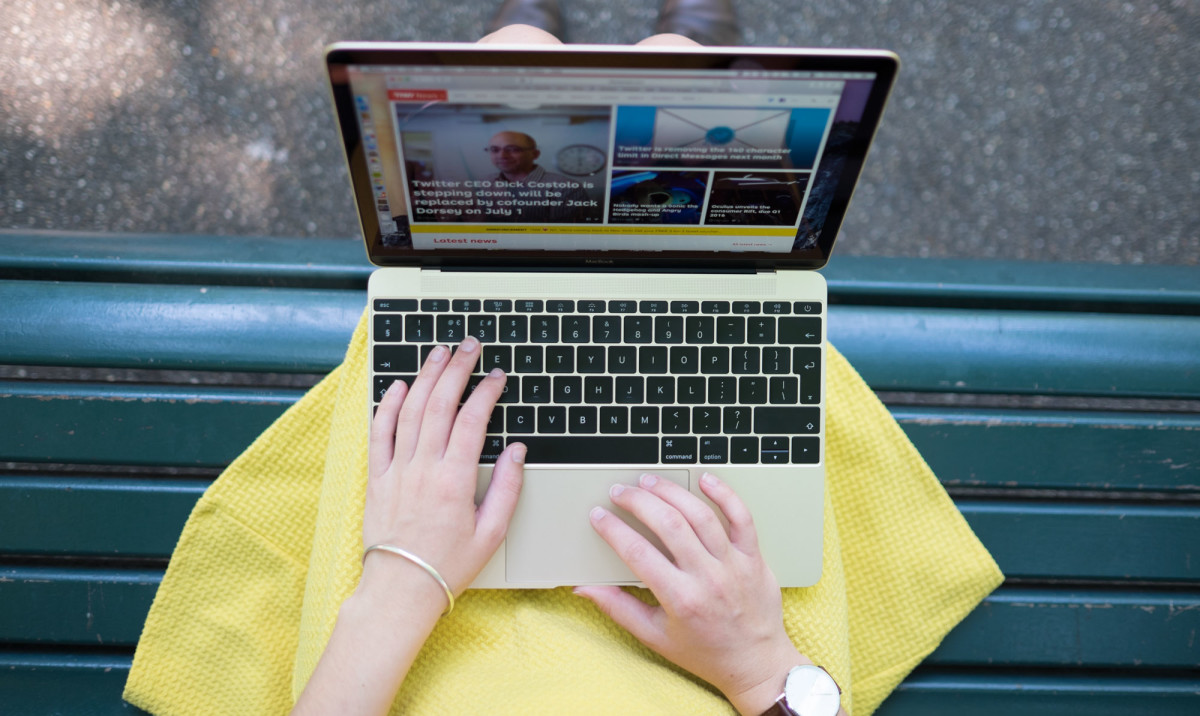 A recent report from DigiTimes suggests Apple is working on thin MacBook Pros for release this Summer, which will be powered by Intel’s Skylake processors.

The report itself is shaky and light on details, but I think I speak for everyone when I say: it’s about time you paid attention to the desktop, Apple.

Whether or not DigiTimes knows anything about Apple’s plans is moot. Apple needs to completely refresh its desktop offerings, because everything except the 12-inch MacBook is long in the tooth.

Since the MacBook was released last year, I’ve been wishing the company would just find a way to take the power of a Pro and massage it into the body of an Air (or smaller). The frame of the MacBook also has some nuances like a metal hinge and cleverly disguised ventilation that I’d like to see on the MacBook Pro, too. The keyboard, too — it’s phenomenal.

And there’s the matter of USB-C, which I recently suggested Apple will likely migrate to with the incoming Pro. A single USB-C port on the MacBook is a bit fussy, but if Apple worked in, say, three ports on the new Pro? Sign me up.

Let’s be clear, though: this latest report gives us no details on what Apple may be up to. As 9to5Mac points out, this chatter has popped up before — and we still don’t have a sexy, new thin MacBook Pro.

And if you take a look at MacRumors’ buying guide, it’s the simplest example that now is the time for Apple to completely refresh the MacBook lineup. Every MacBook — save for the 12-inch MacBook — has a ‘don’t buy’ rating  because they’ve been around too long. MacRumors is expecting a refresh, just like the rest of us.

I say get rid of the Air, and put the power of a Pro in a slimmer case. Give us a smaller Mini, and provide more spec options for the Mac Pro. Refresh the Thunderbolt display to 4K or 5K, too. The iMac was recently revamped, so all-in-one fans have something to hold onto– but Pros need more power.

The iPad Pro is not the ‘Pro’ device we need, nor is it one most of the world wants (and please don’t tell me an iPad can replace my desktop, because it’s not even close). A new, kick-ass MacBook Pro, though — that’d make the WWDC crowd really happy. Myself included.

Read next: Google Photos now has 'smart albums' for those who hate managing their photos