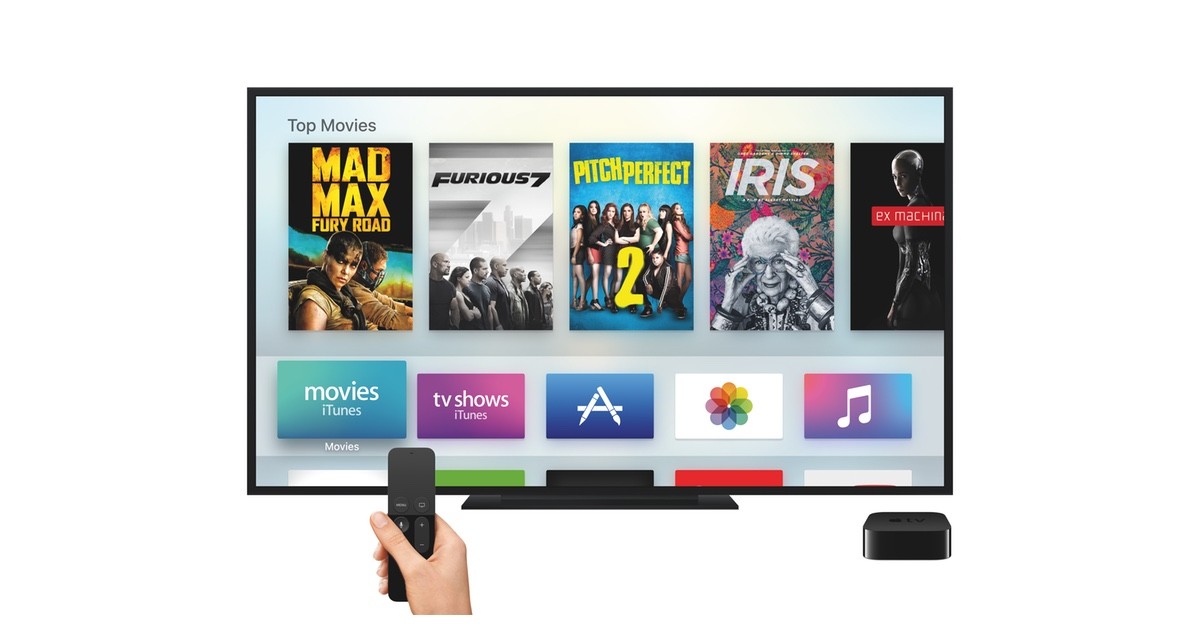 While Apple may be letting Dr. Dre star in his own show, it seems the company is setting aside plans for a standalone TV service.

CBS CEO Les Moonves says his company has had “no recent talks” with Apple regarding its TV service, which many believed would cost $30-40 monthly.

Moonves even put Apple on notice a bit, saying “the phone is always ringing” with others trying to partner with CBS for similar services.

Though not specifically laid out in any report, scuttlebutt suggests Apple is leaving its TV service plans alone because networks like CBS want too much money. To that, it sounds like Apple is bullish on its pricing scheme, and wants to incorporate all major networks.

Many of those networks have apps for Apple TV, though the standalone nature of apps isn’t exactly the TV service we’re accustomed to.

I watched the Super Bowl on CBS’ app, and it was wonderful. Because it was a siloed experience, I couldn’t change the ‘channel’ as easily as I could with traditional TV, or even Sling TV.

But I would have liked to.

Read next: Adobe is working on a fix for its Creative Cloud file deletion problem