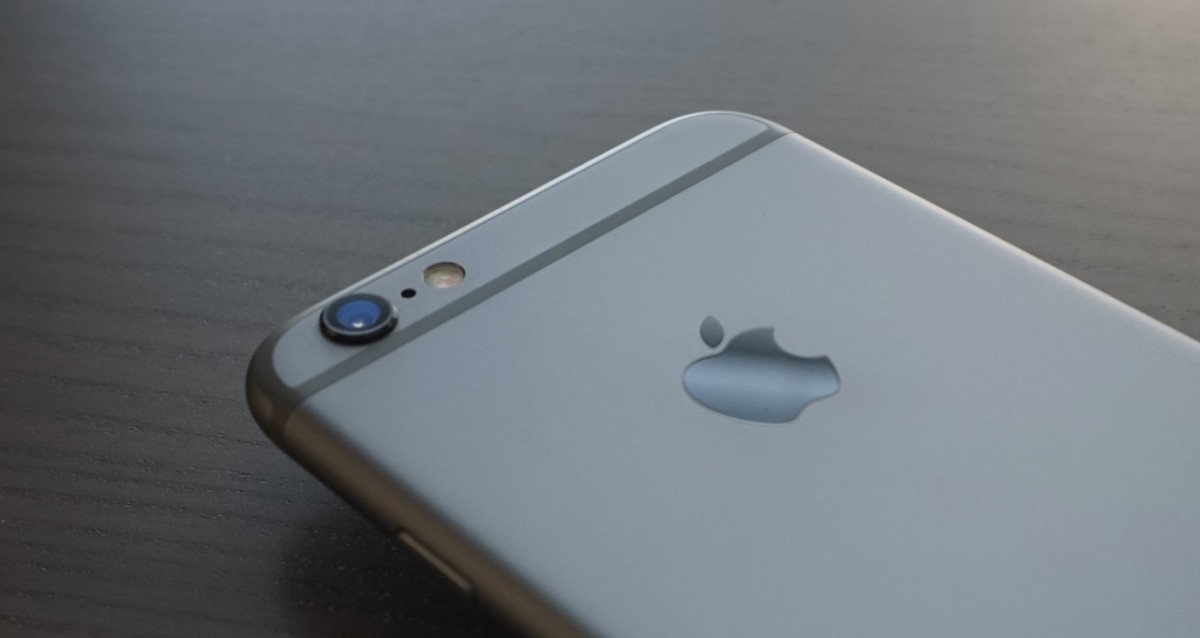 A simmering rumor suggests that in addition to dropping the audio port on the next iPhone, Apple may also have a dual-camera system around back. It sounds crazy, but a new patent details how it might work out.

In essence, the two camera would be used to feign a better optical zoom. Rather than losing clarity when you zoom in on an image, the dual cameras would work in tandem to create a clear image. 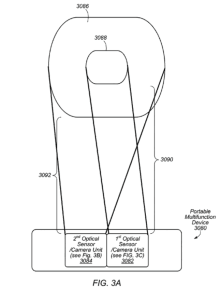 One lens would capture the entire screen, while a second lens with a longer focal length would let you zoom in on the desired person or object you want to snap a picture of without losing clarity.

The two cameras also have different focal points, which could be to reproduce 3D imagery, or to help with lighting. Having a wider scope could also help an algorithm patch in missing details on zoomed shots.

The dual-camera array could also be used for video, where you’d be able to take better pictures during video capture, or go picture-in-picture with the longer focal length lens — like your kid playing soccer downfield, for instance — while still capturing a wider view.

Similarly, one camera could capture the video via normal playback, while the other may help with timelapse or slow motion. 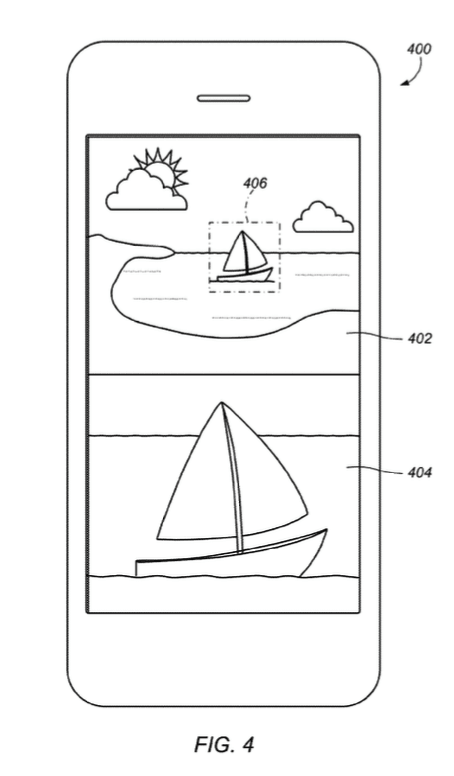 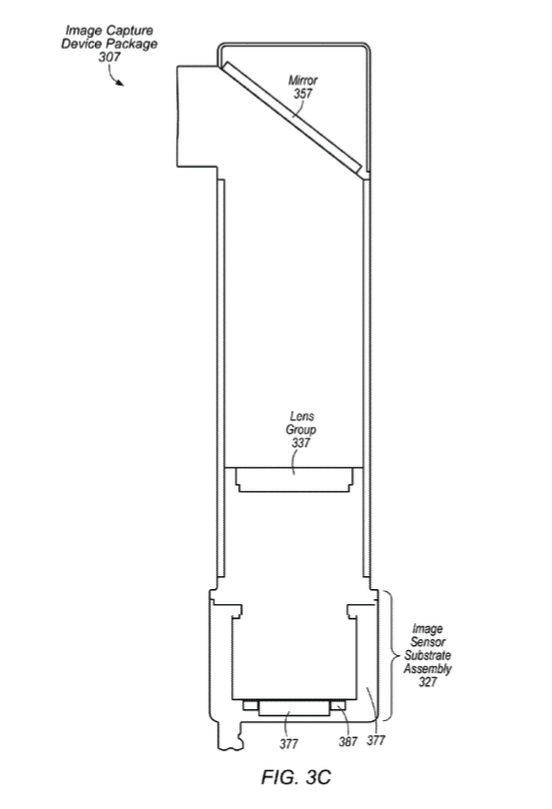 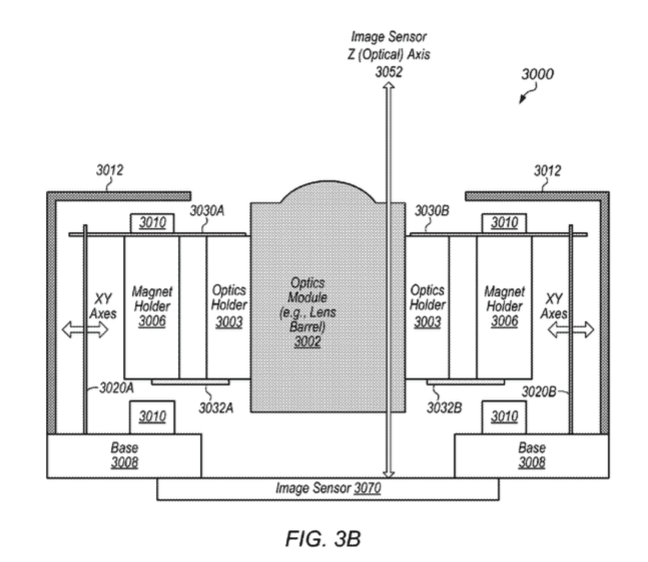 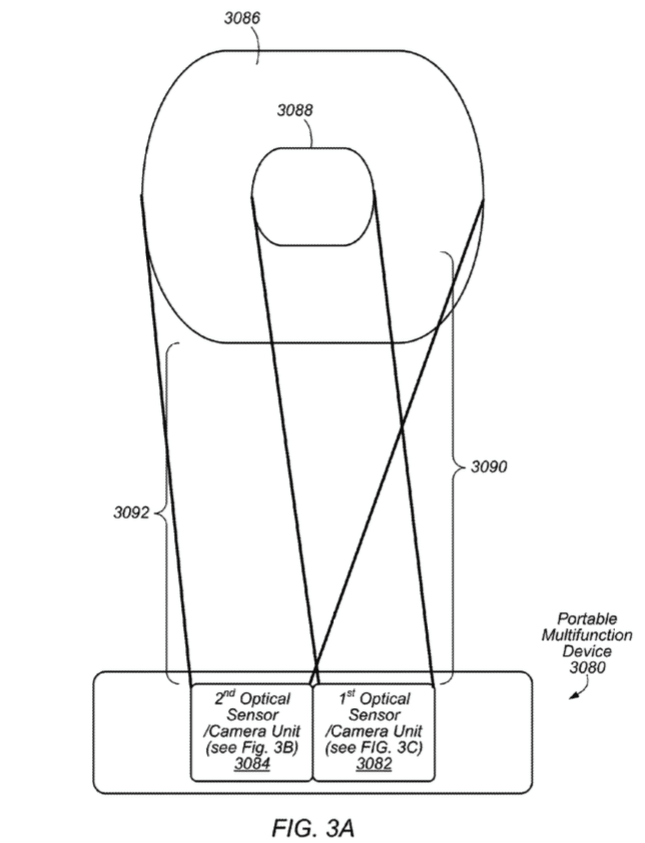 If it all sounds a bit crazy, we should keep in mind Apple purchased a company last year that produces dual-camera hardware. That company (LinX) describes its hardware as giving apps the ability to “use the 3D information captured by our camera… to refocus an image after it has been captured,” much as what’s described in Apple’s patent.

The patent notes that in addition to an iPhone or iPad, Apple is also considering the dual-camera setup for computers (like the MacBook or iMac), gaming controllers and a standalone camera.

Naturally, nothing here is concrete evidence that Apple is actually going to have two cameras in the next iPhone. It just updated the iPhone camera to 12MP, and typically relies on new technology for a few iterations.

Apple will also take its time. The camera is a huge draw for those looking to buy an iPhone (and Apple has massive ad campaigns based on iPhone photography), and a dual-camera array would be a massive leap forward.

Read next: Lenovo is killing off Motorola, will brand phones as 'Moto by Lenovo'