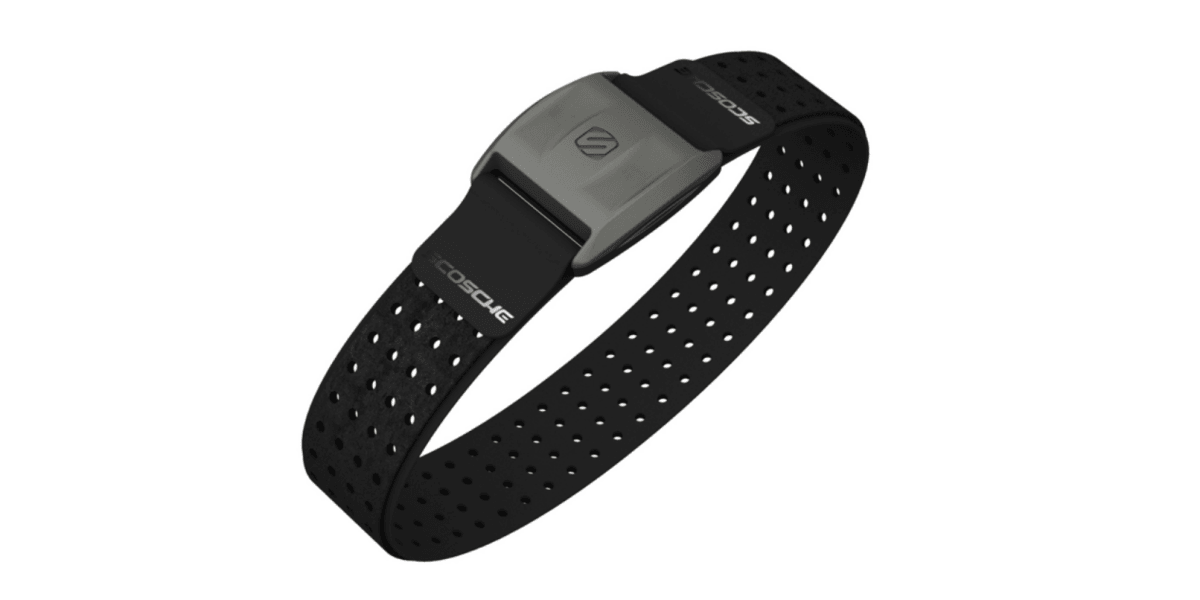 Biometric specialist Valencell has filed two separate lawsuits alleging that both Apple and Fitbit have incorporated its patented heart rate monitor technology into their smartwatches.

The company details meetings that it had with people from both teams about licensing its work, including one with Fitbit at CES in 2014, but says no formal agreements were made before both companies launched their relevant wearables last year.

The accusations refer to the Apple Watch, the Fitbit Charge HR, plus the Surge, which is used by Barack Obama.

Naming specific Apple employees the company met with, as well as IP addresses linked to Apple that were used to download whitepapers from its site, Valencell’s evidence concludes:

Apple’s interaction with Valencell was fueled by a business decision that the benefits of infringing upon Valencell’s patented technology outweigh the risk of being caught and ultimately forced to pay damages. This practice is consistent with the statement by Apple CEO Steve Jobs that Apple has “always been shameless about stealing great ideas.

The suit alludes to a potential headphone fitness tracker being developed Apple, stating that whitepapers outlining Vallencell’s work in this area were also accessed by the Watch team.

Apple has been rumoured to be working on such a device for a number of years and filed a patent in 2015 for wireless headphones.

Valencell already counts the likes of LG and Intel among its wearables partners.

With a licence, the companies get access to its library of patents, as well as being able to use an API so they can incorporate its tech directly into their platforms.

It’s not clear how much written evidence the company has of the meetings outlined in both suits, but Valencell cannot be entering into litigation with Apple lightly.

Update: On the allegations made in the suit, a spokesperson from Fitbit said: “As the pioneer and leader in the connected health and fitness market, Fitbit has independently developed and delivered innovative product offerings to empower its customers to lead healthier, more active lives. Since its inception, Fitbit has more than 200 issued patents and patent applications in this area. Fitbit plans to vigorously defend itself against these allegations.”