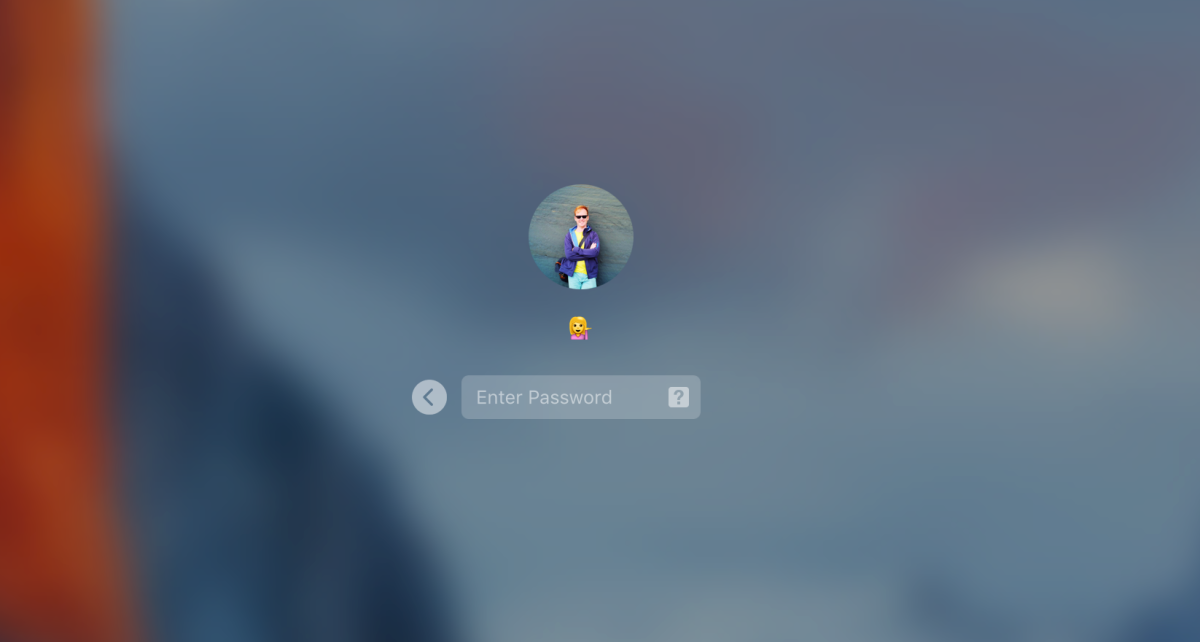 I’m a big fan of pushing emoji to their limits in weird places, but this guy learnt the hard way when he took it too far and used one as his password.

The user also had FileVault enabled, meaning he was unable to use one of the various simple techniques to break in. The only real solution is using the FileVault recovery key, but if he had SSH enabled it might have been easier to shell in and remove it.

In the end he resolved it by jumping into recovery mode, booting from an external drive, installing an emoji keyboard, disabling encryption and waiting a number of hours before he was able to log in again.

My emoji abuse has put me in precarious situations in the past — my username has been set to 💁 for years, but a beta version of Yosemite suddenly meant I couldn’t boot my computer without changing it.

This, however, is next level, so maybe don’t set your password as emoji. If you’re on OS X El Capitan, Apple actually banned the ability to set an emoji password, but it still works on Yosemite.

Read next: EU leaves door open for each country to set age limit on Web use