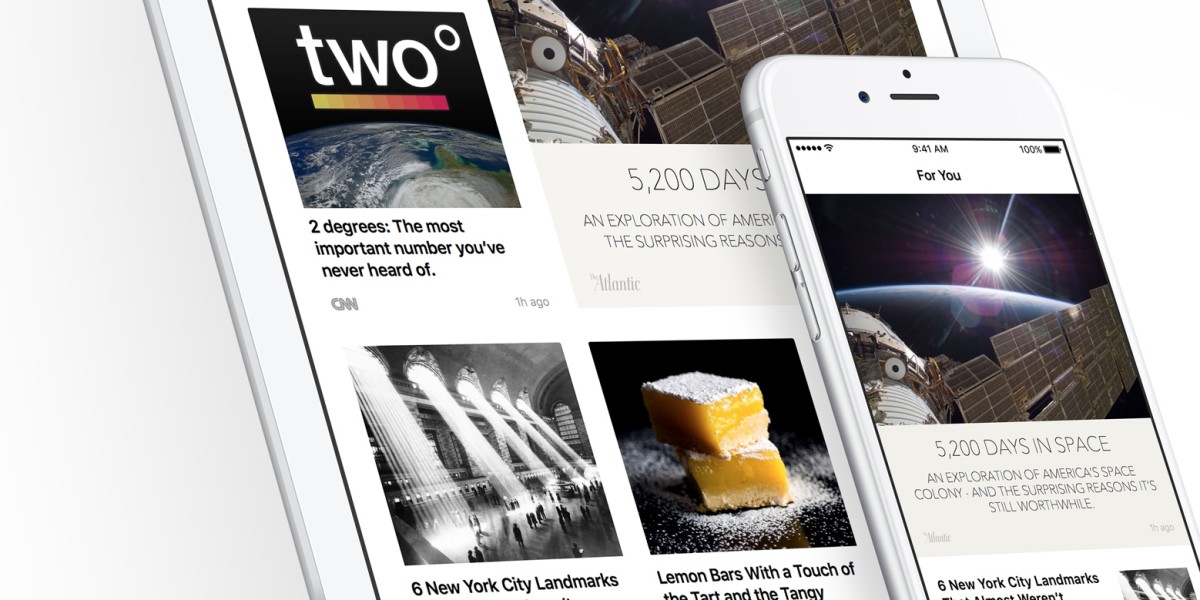 Apple has made its way into China, but it still has to play by the country’s rules. According to a report from the New York Times, multiple sources say that Apple’s News app has been deactivated throughout the country.

Multiple sources say that the app refuses to refresh, with the notification, “Can’t refresh right now. News isn’t supported in your current region.”

Companies are responsible for creating their own censorship system within China that is compliant with the country’s laws — which are strictly controlled within the nation’s borders.  It’s unclear whether the app is temporarily disabled while Apple figures out how to enact that system, or finished permanently to avoid any entanglements with the country’s ruling party.

Travelers who are in China temporarily are also seemingly affected by the move — even if the phone was registered in the United States.

As Apple continues to play by China’s rules (and collect Chinese consumer money to the tune of $13 billion just in the third quarter), it will have to figure out how to do so without alienating users with on-device barriers to information.

Read next: Facebook temporarily bans the phrase 'Everyone will know'