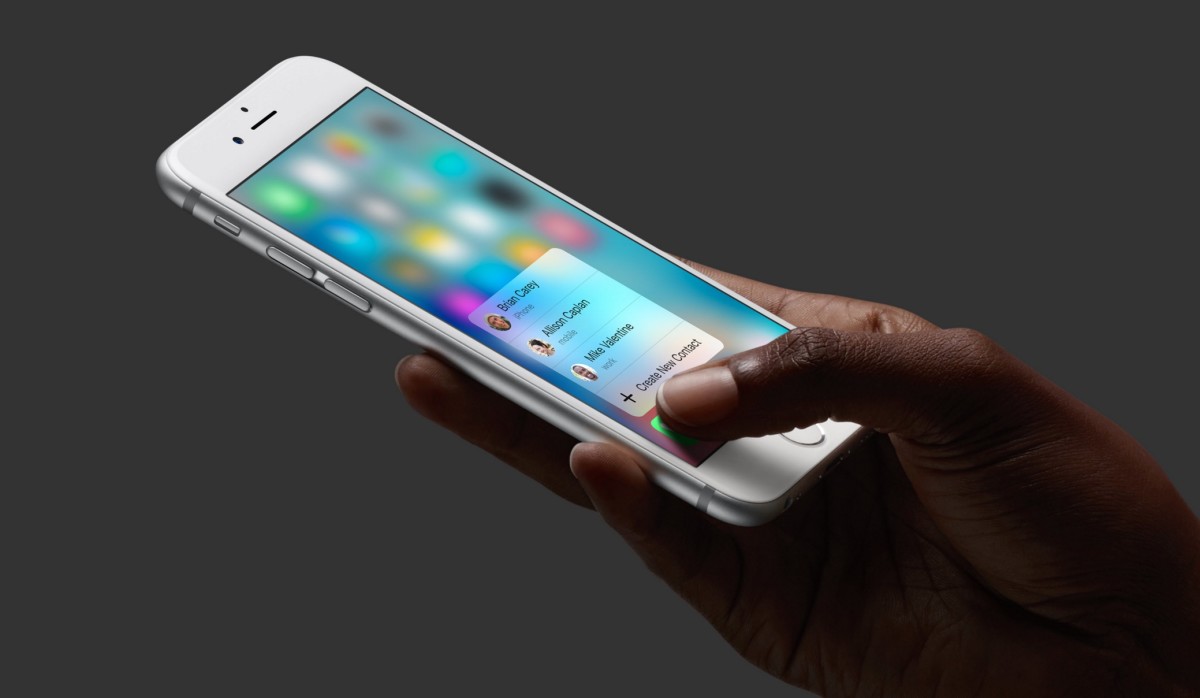 Apple’s recent victory in a Court of Appeal (PDF) related to a four-year-old patent dispute could force Samsung to stop using certain features in its smartphones, reports Bloomberg.

In a trial last May, Samsung was found guilty of infringing on these patents, but an injunction that would stop the company from incorporating those features in their devices was denied.

The decision to issue an injunction has now been overturned, but it’s up to the lower court that initially presided over the case to decide if the injunction should be issued.

However, Samsung could request that the Court of Appeals hear its case again in front of the Federal Circuit, instead of returning to the lower court.

For its part, Samsung told the appeals court in March that none of its current handsets use two of the features in question, and only a single product still has quicklinks enabled.

The final outcome in this case could determine how courts decide on issuing injunctions when dealing with multi-component devices like smartphones.

Read next: How to use an Amazon Dash button to find your phone