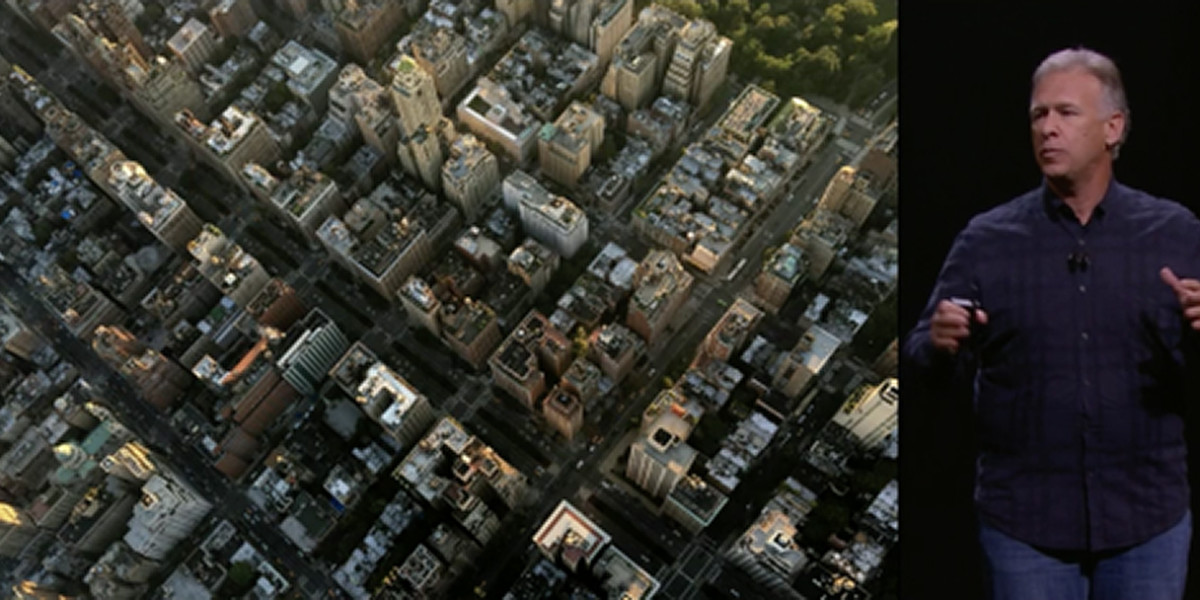 As long expected, Apple will integrate a new 12 megapixel iSight camera into its new line of iPhones. With 50 percent more pixels and more “focus pixels” to aid autofocus, and a new image signal processor, the upgraded camera promises to display far more detail than Apple iPhone shooters are used to with the standard 8mp iPhone.

Apple acknowledges that more pixels can potentially mean more noise (crosstalk), but it has employed what it calls “deep trench isolation” to separate the diodes to prevent such artifacts.

The iPhone 6s and 6s Plus can also shoot 4K videos with 8 million pixels per frame. The 6s Plus model also includes optical image stabilization, which is now available for videos and photos for shooting movies in low light.

With the upcoming new version of iMovie for iOS, you will be able to create and send 4K movies to YouTube and edit two streams of 4K video for picture‑in‑picture and split-screen special effects.

Meantime, the new New FaceTime camera got a boost to 5mp. When you snap a selﬁe, a preflash detects the lighting around you and the TrueTone flash on the camera matches ambient light. This Retina Flash briefly makes the display three times brighter for nicely lit selfies.

But here’s the kicker: The new 3D Touch technology lets you see a “Live Photo,” a little video-like rendition of the 1.5 seconds before and after moment you took the shot. These are not videos, but still photos, and as such, won’t take up much extra space on your phone.

Live Photos happen automatically and are on by default, but you can tap the bullseye icon up top to turn it off if you want to. But why? You don’t have to do anything special to get a Live Photo: Just take your shot like you always do.

To view a photo in all of its liveliness, just press anywhere on the photo. They even have sound. Watch Live Photos on the upcoming OS X El Capitan, iPads, iPhone or Watch. You can even use a Live Photo as your Apple Watch face or lock screen wallpaper. There are developer APIs for Live Photo, and Facebook will add support for them too, this year.

Oh, and you can shoot bigger panoramas, too — 63mp.

It’s hard to recommend shooting photos with the iPad, but it’s worth noting that the new model has an iSight 8mp camera on the back and a FaceTime HD camera for video chatting and the occasional selfie on the front.

The camera has always been a major selling point for those trying to decide whether to upgrade their iPhones. I expect a lot of traction from the new photo functionality.