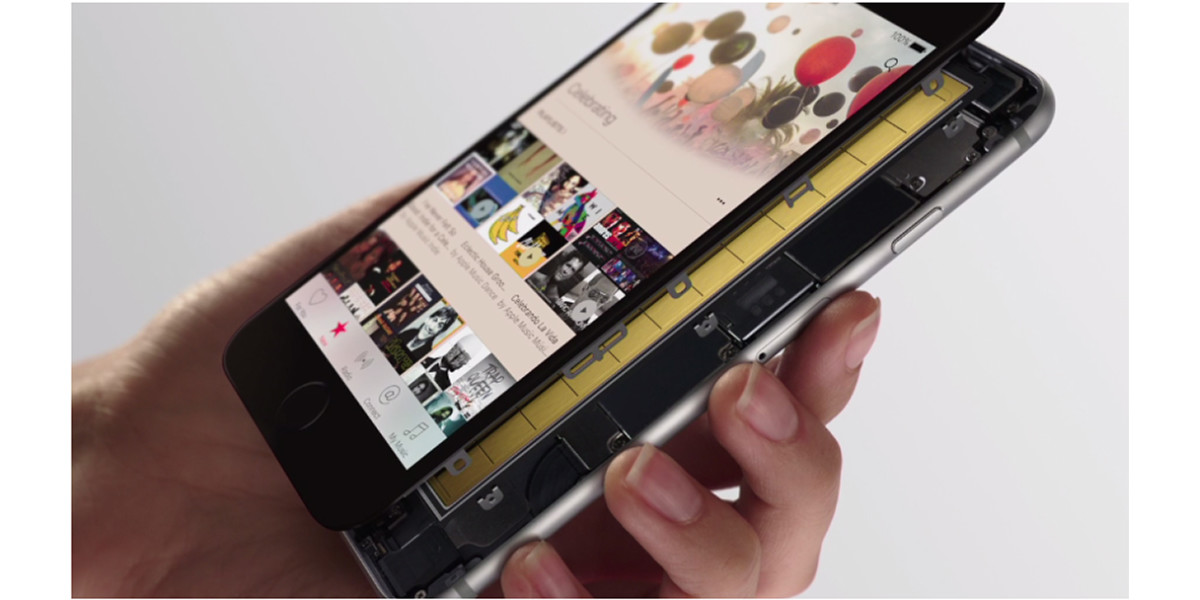 What’s the difference between 3D Touch and Force Touch? The former is simply an evolution of the latter, and a more refined name for the technology.

As a new touch-based functionality on the iPhone, 3D Touch works on the home screen to give you shortcuts to the functions you access most.

This system, dubbed the “next generation” of multi-touch, is integrated into iOS 9, lets you navigate more freely among the apps to perform the actions you use most, while providing swift, tactile feedback. It recognizes both gestures and force and launches two new gestures.

Just press lightly to get a quick preview without having to actually launch the app. Then, press harder to actually go into the app, where it also works.

The touch feature was first observed on the Apple Watch, and named Force Touch because it let you clear all notifications from the watch at once with a single press. New gestures introduced with 3D Touch — Peek and Pop — let you view contextual-style menus from your home screen icons, allowing access to the features within. Like Force Touch, 3D Touch offers tactile feedback on your interactions.

How does this happen? Capacitative sensors are integrated into the backlight of the phone’s Retina HD display so that each touch measures “microscopic changes” in finger pressure between the glass and the backlight.

The haptic response has been improved so that it reaches peak output in a single cycle for “shorter, more distinct feedback events.” It interprets your intent quickly and signals it to you so you know what to expect.

Peek, as the name implies, lets you preview information while Pop moves you inside the app for additional actions. During today’s keynote, Apple demoed the feature in several apps — 3D Touch is integrated in all Apple apps. With Mail, you can press on an email to get a preview of the message — and lift up your finger if you want to return to your inbox untouched.

With Messages, pressing on a time and date gives you a Calendar preview. Maps allows you to drop a pin or press on a location for more information.

Multitasking? But of course. Just press on the edge of the screen — a press and swipe returns you to the previous app.

Third party apps — even games like the demoed ‘Warhammer 40,000: Freeblade’ — are also in on the act. Dropbox, for example, lets you view recent docs or upload photos with a hard press, while Facebook will transport you to the status update or photo upload screen. Instagram allows you to go directly to a new post or preview profile images and video.

Don’t tell anyone, but this feature also gives you direct access to the front-facing camera when you press hard on the camera icon.

Check out a new Jony Ive video to see 3D Touch in action.

Read next: Apple's Swift-friendly tvOS is now available for developers