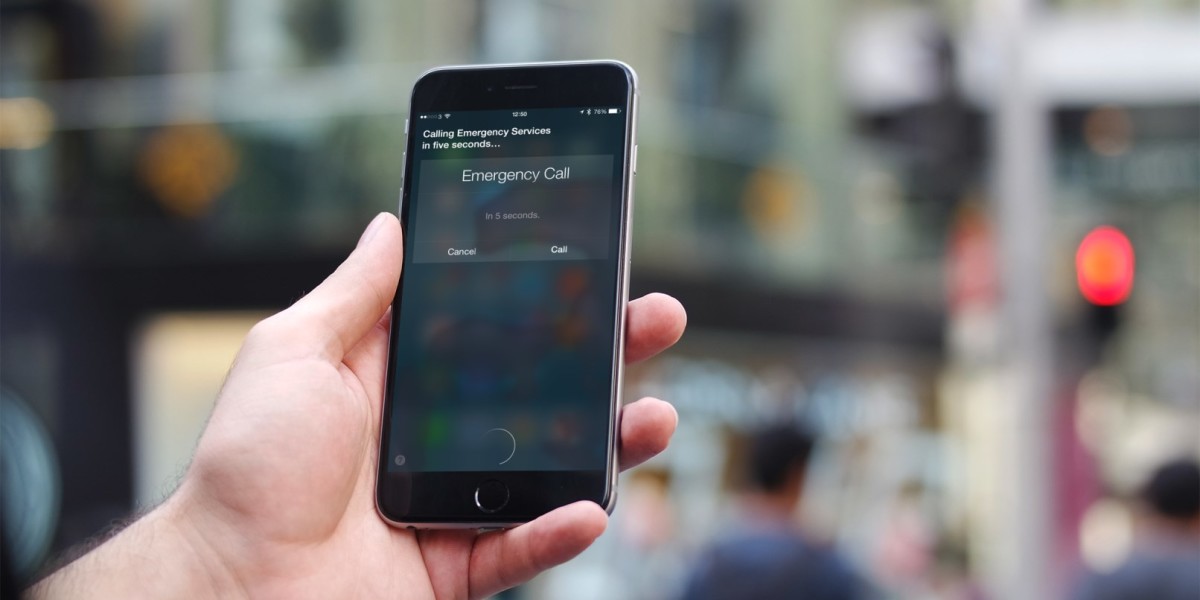 Ask Siri to “charge my phone 100 percent” and your iPhone will automatically begin calling emergency services, as spotted by The Verge.

It’s a strange quirk that could either save your life or get you in trouble. It’s probably just a bug as it works in iOS 8, but not in the public beta of iOS 9, as we found in our testing.

One could use this trick to to discreetly phone the police in an emergency situation, like a home invasion or store robbery. If you’re in danger and can’t hide from your attackers, you could theoretically try this phrase to call for help —  but then again, it’s probably just easier to dial the numbers.

Of course, you shouldn’t be really be calling emergency services unless you genuinely need to.

We’ve contacted Apple to find out more about this and will update this post when we hear back.

Read next: Apple News is seriously good and might become your only news app