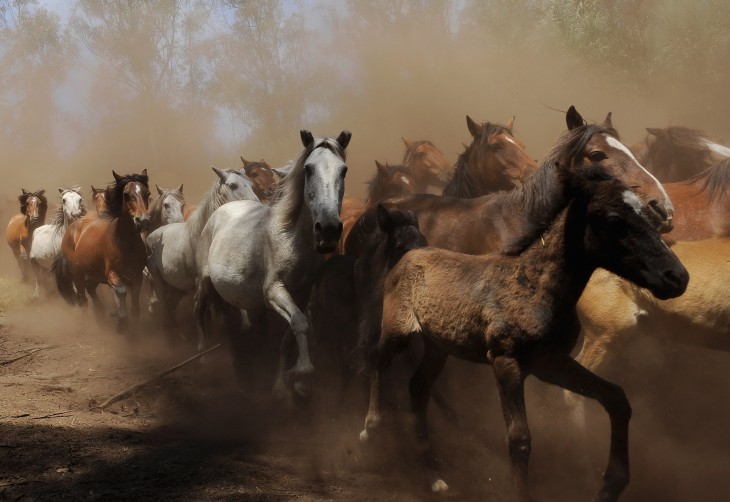 It’s fashionable these days to be critical of and predict doom for the Apple Watch.

Apple hasn’t announced any good news about it in the past few weeks. No news must be bad news, so journalists and bloggers have scrambled to come up with ‘Apple (Watch) is doomed’ stories.

It is always easier to find reasons why things won’t work than it is to predict why things will work.

It was easy to predict that Twitter would fail, when it first emerged. There was a lot of competition (ICQ, MSN Messenger, Orkut) and what the hell could you do with only 140 characters?!

Even looking back it is be hard to explain exactly why Twitter did work and became a worldwide phenomenon.

A similar thing is happening with the Apple Watch. It’s a new product category and difficult to explain. I like mine, and would buy a new one if I broke or lost it.

I spoke to several fellow Apple Watch owners. They each assured me they would buy a replacement the next day if they lost or broke theirs.

Still it is difficult to explain to people why they need one. That’s not a sign that something is wrong though. I remember when mobile phones started getting popular and I would have the same discussion with people.

They would very passionately explain why they would never get one, not seeing see any use or upside to being connected all the time. It was be hard to give them a compelling reason to get one, but then they tried it themselves and a few months later they were converted.

I recognize a lot of that in negative reviews of the Apple Watch. People compare it with fitness wearables like the Fitbit. Others put it next to an expensive Rolex. But it is in its own category.

Imagine if the same approach had been applied to the arrival of the first cars. The stories would have gone something like this:

After trying my automobile for a month, I’m now returning it. Here’s why!

The automobile needs to be filled with gasoline too often. My horse just needs some food and water which I can get everywhere. The horse greets me when I walk up to it in the morning, where the automobile just sits there and I need a key to unlock it.

The engine is fixed to the car, which is insane because you can’t just take it out and replace it and we can be sure there will be a new automobile next year with a better engine. So far horse and carriage sales are ten times bigger than automobile sales, which is another signal that the former is here to stay.

Some people like the automobile because it is faster and well designed, but those people are just mindless AutomobileFans who buy anything that Ford builds and don’t mind paying a premium for innovation.

All in all, I found the automobile experience lacking and disappointing, especially as it was hyped as the future of personal transportation. So, I’m taking my automobile back to Ford and asking for a refund.

The Apple Watch is no horse and carriage. It’s a new product category that has only just gone on sale, which still delights most of its users every day, and which will get better with each software update. If you want to focus on its perceived limits, you can easily fill a few 500-word posts. But that just means you lack imagination.

Read next: My killer review of the Apple Watch