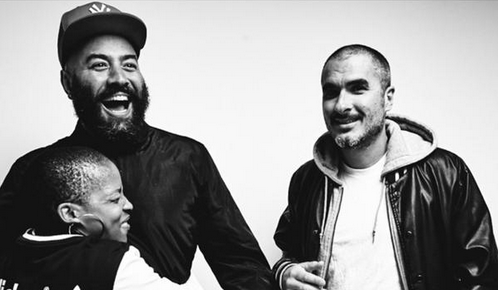 Beats 1, Apple’s music station, starts broadcasting today but it’s having some teething problems in the run up to going properly live.

Anyone who has downloaded the iOS 8.4 update and tuned in to the station ahead of the official launch will have heard as much.

Over Brian Eno’s Ambient 1: Music For Airports, you can hear an understandably frustrated Zane Lowe – one of the station’s three launch DJs – and a producer attempting to work through the kinks.

Read next: Everything you need to know about Apple Music

Find out more: The complete Twitter guide to the faces behind Apple Music