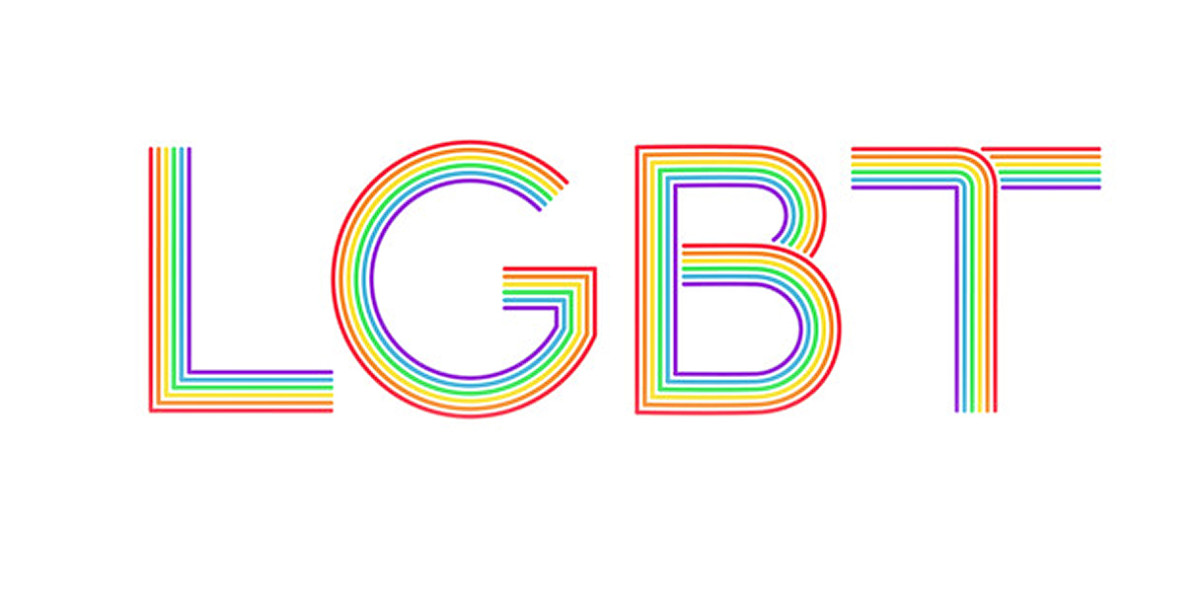 With Pride 2015 just around the corner, Apple has set aside a featured spot in the App Store to commemorate the civil rights struggles of the lesbian/gay/bisexual/transgender community. The section features an assortment of books, movies, music, TV shows, podcasts and apps that relate to different aspects of this multifaceted community.

Pride Day is June 28, commemorating the day in 1969 when patrons of the Stonewall Inn in New York’s Greenwich Village staged a protest following a police raid of the Christopher Street bar. This riot and subsequent protests formed the linchpin of the modern LGBT rights movement.

Movies like ‘Milk,’ and ‘Boys Don’t Cry’ and ‘Brokeback Mountain’ have had a notable impact in the popular culture, as do TV shows like ‘Orange is the New Black’ and ‘Queer as Folk.’ A host of apps such as the UCSF Pride Study health and fitness app and the Edge news magazine are also part of the spectrum of Apple’s curated materials.

While as a company Apple was always supportive of the LGBT community, this assumes an even greater significance now that CEO Tim Cook has come out as gay.

Everyone — gay, straight or otherwise — can enjoy and learn from this high-quality artistic selection.

Read next: Yahoo overhauls its search engine for mobile browsers