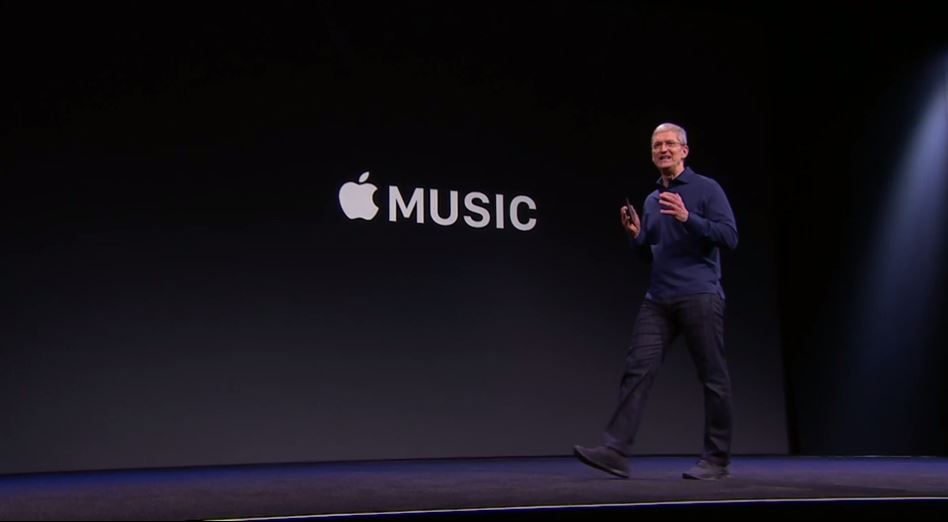 TheySay, a sentiment analysis startup spun out from Oxford University and founded by the institution’s Professor of Computational Linguistics and one of its leading researchers, claims Twitter loved Apple’s WWDC keynote.

We use an automated sentiment analysis algorithm the emulates human affective common sense reasoning. Then we monitor Twitter, news, and other data sources to detect mentions of specific keywords and keyphrases that refer to specific topics.

Each document, text or tweet is then pulled into a real-time opinion streaming system and subjected to a series of automated analyses which generate fine-grained sentiment scores (e.g. positive/neutral/negative), multi-dimensional emotion scores (e.g. the amount of sadness, anger, or surprise detected), speculation and intent analysis (e.g. references to the future), and humor detection.

TheySay then applies automated Natural Language Processing, Machine Learning and Deep Learning techniques to mimic what humans do when they read text – parsing its structure and attempting to interpret it on various levels, reacting emotionally and forming and opinion on it.

Sampling 94,528 tweets between 17.30 and 21.00 BST – from 30 minutes before the event started until just after it ended – the researchers claim that “no other company exists whose positive sentiment ratings are constantly so extremely high.”

The conference itself received a 93 percent positive sentiment over the period with the keynote coming in at 94 percent positive. Despite the event only featuring two women – both white – during the presentation, TheySay believes “Apple’s attempt to increase diversity was well received.”

Among the products and services showcased, Apple Music got the lowest positive sentiment score at 85 percent, followed by OS X 10.11: El Capitan at 88 percent and iOS 9 at 96 percent. Apple Pay was the best received announcement with 98 percent positive sentiment – news of its arrival in the UK may have played a part in this result.

Interestingly, Apple Pay generated nearly twice as much positive sentiment as Apple Music, which produced the highest levels of negative sentiment. Perhaps that’s the shock of the new, pushback from Spotify fans or simply genuine disappointment in what the company had to offer.

The research team points out that tweets about Apple Music prominently featured negative references to Spotify and other rivals.

Unsurprisingly, tweets about iOS 9 were the most prone to speculation. The study also found that messages about the mobile OS update featured the highest levels of “liking emotions”, followed by Apple Music and Apple Pay.

Steve Jobs continues to be strong presence in discussions around Apple product launches. TheySay’s research suggests tweets related to the deceased Apple founder accounted for around 5 percent of tweets (excluding references to the keynote and the event itself.)

However, there’s good news for Tim Cook. Tweets about him made up approximately 12 percent of the messages sent. The academics say messages about the current CEO expressed less excitement and agitation than those referencing Jobs.

The worth of such sentiment analysis studies is still open to debate, but they do at least offer us an interesting snapshot of how the self-selecting group of social network users tweeting about Apple responded to the event.

Read next: Apple integrates Mac, iOS and watch developers into a single program