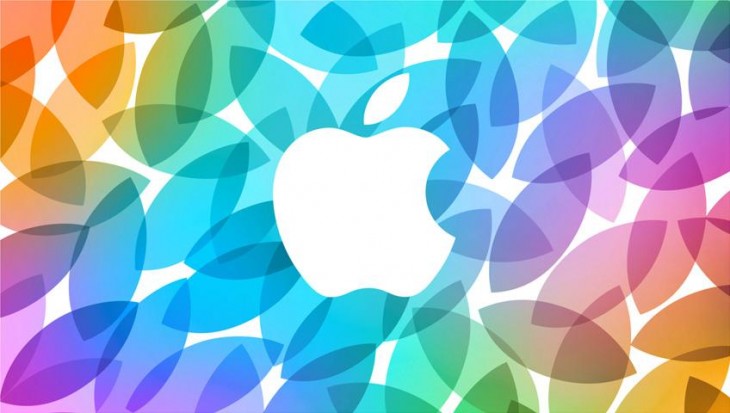 Didn’t catch the entire keynote Apple just gave at its October 2014 event? Not to worry: here’s a quick recap of everything you may have missed. As always, click on the article links below for full details of each news item.

An update on the September 2014 keynote

Tim Cook announced that the launch of the iPhone 6 and 6 Plus is the company’s largest ever. He also noted that Apple Pay will launch on Monday October 20th, and the WatchKit SDK will launch in November.

➤ Apple Pay set to launch on Monday October 20th
➤ The Apple Watch SDK, WatchKit, will be available next month

iOS 8.1 is coming on Monday

The next version of iOS 8.1 will address “feedback” from customers, including the return of Camera Roll, iCloud Photo Library beta so all your photos are accessible between your devices, and Apple Pay support for iPhone 6 and 6 Plus.

iOS 8.1 is due for release on Monday next week.

➤ Apple is bringing back the beloved Camera Roll with iOS 8.1, out next week

After a series of jokes with Stephen Colbert, Federighi announced that OS X Yosemite will be available today from the Mac App Store, after the company gave early access to one million beta users over the summer.

An updated iWork will also arrive with Yosemite.


As anticipated, Apple has announced the new iPad Air 2, a 10-inch tablet that’s 18 percent thinner than its previous iteration, measuring in at 6.1mm. It comes equipped with an A8X chip with 3 billion transistors for 47 percent faster CPU performance – all with a battery life of 10 hours.

Phil Schiller, Apple’s senior VP of marketing, also showed off the iPad Air 2’s 8MP iSight camera that can also take panoramas, 1080p and slo-mo videos. There is an upgraded FaceTime camera and Touch ID integration as well, along with some fun software such as Replay and Pixelmator.

As with other recently-launched Apple devices, the iPad Air 2 will be available in silver, space grey and gold and starts at $499 for the 16GB model. Cellular versions are available for $130 more.

The iPad mini 3 is also updated with new hardware colors, Retina screen, a 5-MP camera and TouchID, starting at $399. Pre-orders for both devices start tomorrow, shipping next week.

All-new iMac with Retina display and an updated Mac mini

Schiller introduced an all-new iMac, now with Retina display. The screen has a 27-inch display with 5210 x 2880 pixels, or what he calls the “Retina 5K” – 67 percent more pixels than 4K videos. The new iMac uses power-saving display which decreases energy consumption by 30 percent.

There’s also an update on the Mac mini, now with a 4th-generation Intel Core processor, Intel Iris and HD graphics 5000.

The new Mac mini starts at $499 and also ships today.

➤ Show me the pixels: Apple is launching an iMac with Retina Display
➤ Apple updates the Mac mini with 4th-gen Intel processors

Read next: Twitpic is shutting down after all, on October 25