Apple is giving its all-in-one iMac an upgrade in the pixel density department. The company today announced a Retina Display model, which should offer a sharper viewing experience.

The iMac with Retina Display is 5mm thin at the edge, ensuring it can still fit snugly on smaller desks. The desktop computer also uses 30 percent less energy, saving you cash and helping the environment along the way.

Under the hood, the new iMac is running on a 3.5 GHz quad-core i5 processor, with the option to upgrade to a 4GHz i7 chipset.

How much will all of this cost you? Apple said the new 27-inch model with an i5 processor will start from $2,499.  Better start saving… 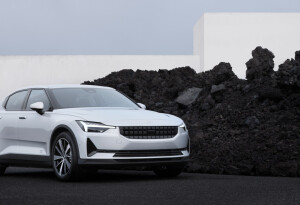