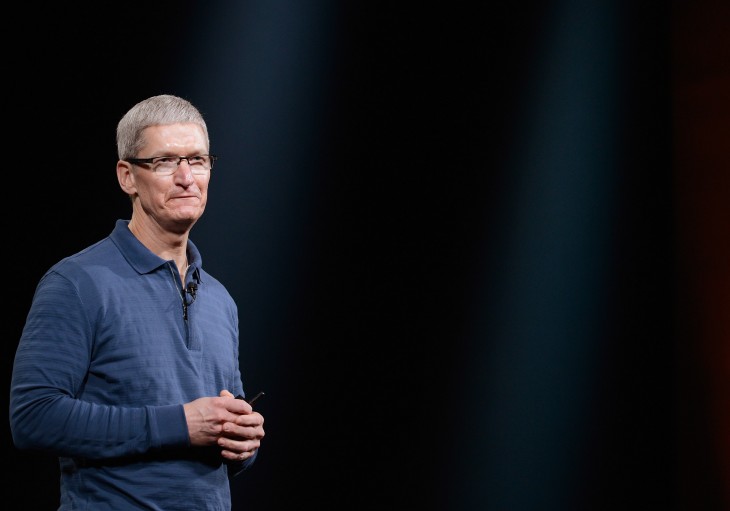 Apple CEO Tim Cook is going on perhaps one of the most expensive coffee runs ever. His CharityBuzz auction has just ended and the winning bid was $610,000. To put that into perspective, the auction said the value was estimated at $50,000. It’s not immediately known who the winner is.

The auction just closed and the last bid was $610,000, although if you go to the CharityBuzz page, it has removed the amount bit and just marks the auction as “closed”. There were 86 bids placed.

Last April, Cook participated in a charity auction to help raise funds for the RFK Center for Justice and Human Rights. Bidders were competing for a chance to have coffee with Cook for up to an hour and is able to bring a companion.

CharityBuzz, which operates primarily out of New York City, has hosted numerous auctions to help raise money for non-profits and those organizations seeking to do good. It has other one-on-one meetings with notable individuals like John McEnroe, former White House Press Secretary Ari Fleischer, designer Tim Gunn, and Henry Winkler.