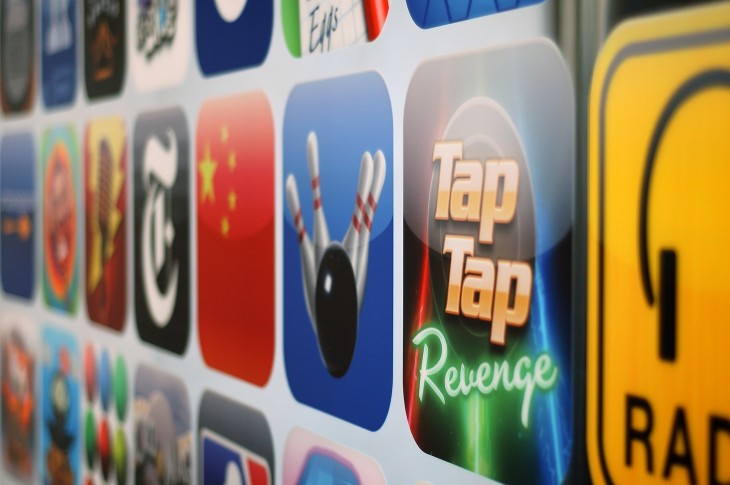 The firm’s App Store Competitive Index measures the aggregate daily volume of the top 200 free US iPhone downloads. During the month of February, the index saw 5.2 million daily downloads, compared to 6.01 million in January.

App marketing costs also fell during February, as Fiksu’s Cost per Loyal User Index, which measures publishers’ acquisition costs for users that open the app three times or more, dropped 17 percent to $1.29 from $1.56 the month prior.

App download volumes had been at unusually high levels during the past few months as Apple released several new devices last fall. Adler went on to note that publishers and marketers can expect February’s numbers to be the “new normal” this year.

March should register as another normal month for the App Store, though April could see things pick up, as rumors have suggested that Apple is gearing up to release new iPads as soon as next month.

Fiksu’s report suggest that app download volumes on the App Store in January were even higher than the month prior, while February’s numbers fell slightly below December 2012 levels. If Apple’s “new normal” is just under 2 billion monthly downloads, things are looking pretty good for the company.