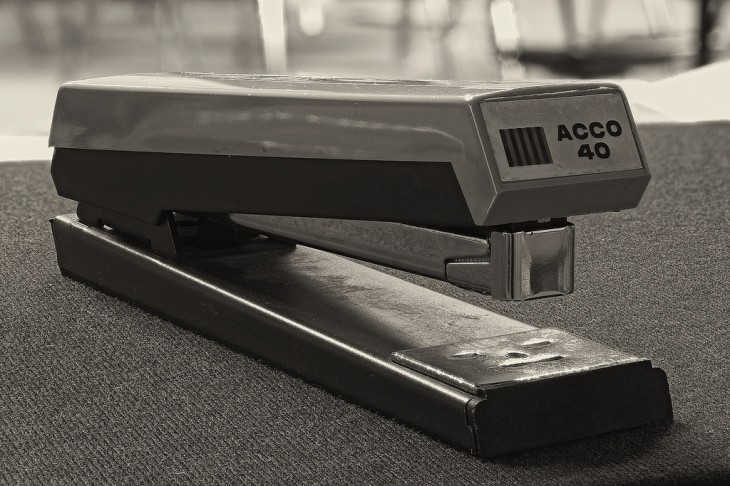 A Staples executive has confirmed that the office supply retailer will soon begin selling Apple products in the US, as noticed by 9to5Mac.

“After Canada, #Apple products are coming to #Staples in US. Great news!” Mulot wrote.

Staples already sells Apple products in Canada and other international markets, but it currently only offers Apple accessories at its US locations. The company tipped its hand last month when a mock-up page for the Apple TV was found on its website.

In 2011, Staples CEO Ron Sargent noted that the company had been unable to convince Apple to approve it as a vendor in the US, while expressing hope that a deal would eventually be reached.

If Staples begins selling the iPad, it could pose a threat to Microsoft’s distribution plans, as the retailer has been a key partner for retail sales of the Surface RT and Surface Pro tablets.