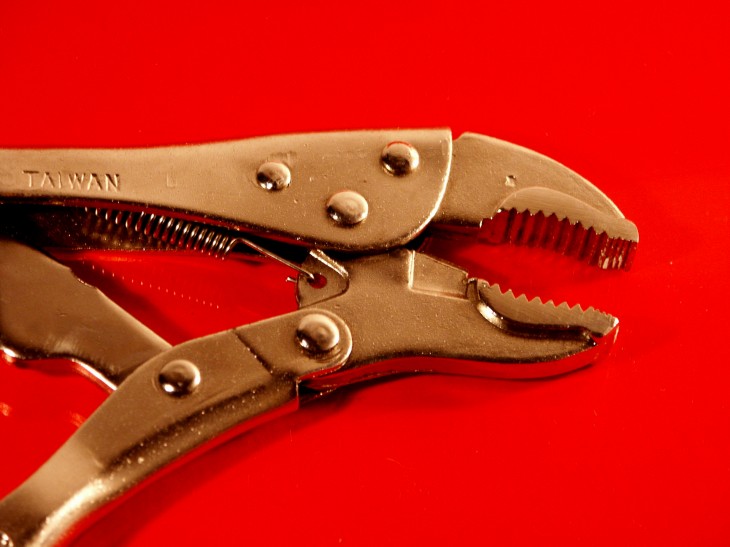 The jailbreak tool evasi0n for iOS 6.x, meaning currently iOS 6.0 and iOS 6.1, has finally been released. It can perform an untethered jailbreak of the iPhone, iPad, iPad mini, and iPod touch running either of those two mobile operating systems.

Jailbreaking an iPhone, iPad, iPad mini, or iPod touch makes it possible to install apps that aren’t available in the Apple App Store as well as extensions (themes and tweaks) not approved by Apple. A list of Cydia apps that will work on iOS 6 is available on Google Docs.

An untethered jailbreak means users can install it on their device once and for all. They don’t have to worry about a dead battery or restart requiring them to hook up to a computer and jailbreak the device again.

Aside from your iOS 6.x device and the tool on your computer, you’ll also need a USB cable to connect the two. Backup first to ensure you won’t lose any data if something goes wrong, disable the lock passcode, and “be patient while the jailbreaking process is running.” That means don’t start iTunes or Xcode while it’s running; in fact, the creators recommend that you don’t touch the computer until the process is complete.

The evasi0n tool was put together by a team that calls itself evad3rs. While that might not ring a bell, the names of its four members might, all of which have worked on other similar jailbreaks and hacks: pimskeks, planetbeing, pod2g, and MuscleNerd.

It’s been months since the iPhone 5 was first jailbroken, showing that it’s certainly possible. While the team reportedly found a vulnerability that would let them reliably jailbreak iOS 6, the flaw was apparently so good they wanted to keep it for themselves for future use, so the hunt was on for another to exploit.

Once they found one, the group decided to wait for iOS 6.1 to ensure it worked on the latest and greatest from Apple, and so they didn’t have to scramble when it was released. Apple released iOS 6.1 on January 28, after which the team promised to release their tool in a week.

It’s been exactly seven days, meaning they’ve delivered on their word. In addition to being the first iOS 6 jailbreak, this release also marks the first time iPhone 5, the fourth-generation iPad, and iPad mini can be jailbroken by the masses.

For those who want to contribute financially to the project, you can do so via PayPal here. More information about the tool is available in the privacy policy and at JailbreakQA.com.

Update: Want to be notified the moment Cydia app downloads work? Sign up here and we’ll let you know.

Read next: Drawp: A kid-friendly social drawing app for iPad