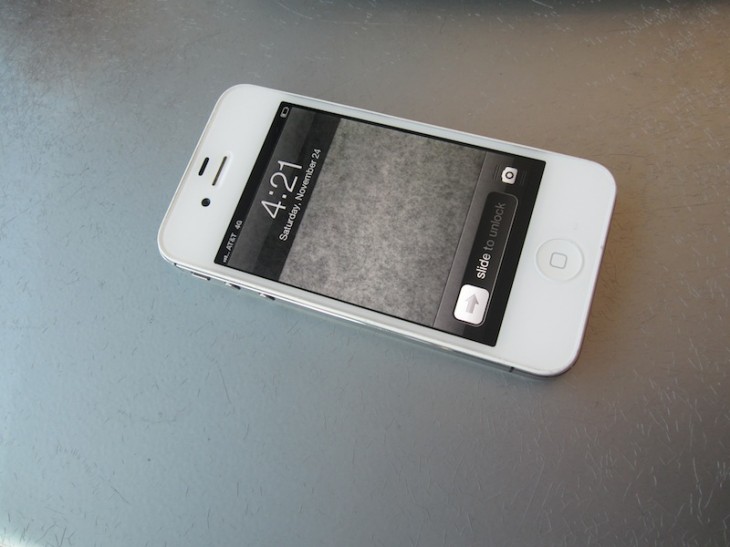 While announcing strong results for its fiscal Q1 of 2013, Apple has shared that it sold a record-breaking 47.8 million iPhones and 22.9 million iPads.

Doing a bit of math, and considering that there are 7,776,000 seconds in 90 days, we can calculate that Apple sold approximately 6 iPhones per second and 3 iPads per second.

These figures are undoubtedly impressive, but in terms of revenue, Apple narrowly missed street estimates, bringing in $54.5 billion this quarter. Conversely, the company’s profits of $13.1 billion beat estimates.