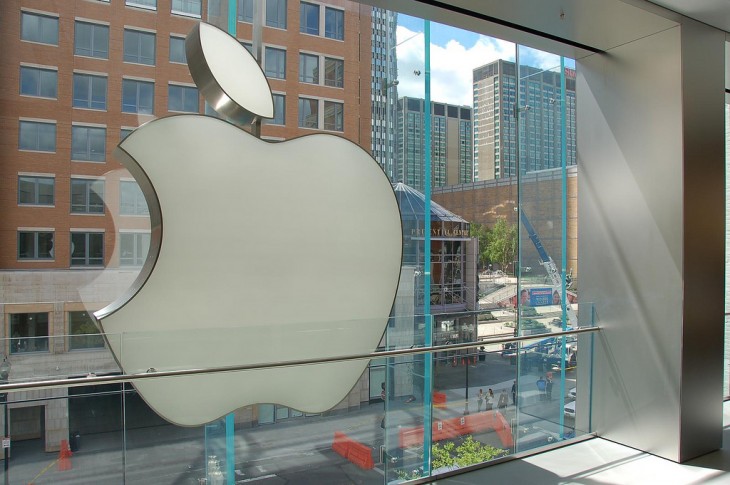 It didn’t take long for additional reports to corroborate the Wall Street Journal’s ‘confirmation’ that Apple is planning to release a cheaper iPhone – Bloomberg is now reporting that the device will debut with a price tag of between $99 and $150, going on sale by the end of the year.

As is typical with Apple’s smartphone leaks, one major newspaper or media outlet runs the story and then it becomes a dogfight between Bloomberg, Reuters, the New York Times and the Wall Street Journal to offer additional pieces of information.

Yesterday, the WSJ said that Apple is currently working on a “less expensive” iPhone model  that “could resemble the standard iPhone, with a different, less-expensive body.”

Rumors of low-cost and smaller iPhones have floated around for quite some time — as early as 2011 — but such a device has failed to materialise as yet.

While Apple’s profit margins are perhaps the biggest in the smartphone market, the company is involved in a fight over sales volume. It’s possible that a low-cost iPhone would be positioned at emerging markets, allowing Apple to get more consumers into its iOS ecosystem.

The iPad mini shows there is a demand for low-cost mobile computing, perhaps Apple’s smartphone is the next to follow the same path.

Read next: Giant iPhone unveiled in Russia as a memorial for Steve Jobs