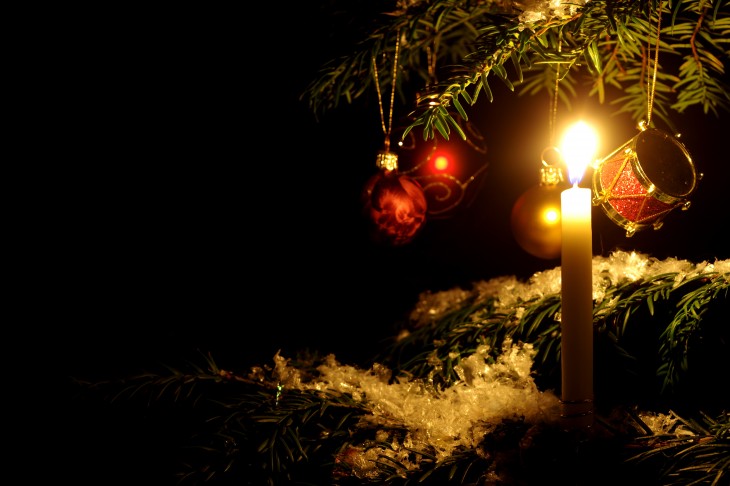 Earlier on Thursday we reported that Christmas Day 2012 saw record Android and iOS device activations, which of course led to a surge in app downloads. Now more supporting data is flooding in: daily download figures in the Apple App Store increased by 87 percent on Christmas Day 2012 compared to the December 2012 average, and revenues showed a slightly lower increase of 70 percent.

The first set of data came from Flurry Analytics, while these Apple-specific figures come from Distimo. Both support the common idea that developers should make a point to take advantage of the holiday season by updating and tweaking their apps in the weeks leading up to the 25th of December:

Distimo’s figures suggest the iPad was a very popular gift, with app downloads and revenues rising more than its iOS counterparts. Specifically, iPad apps saw an increase in downloads of 140 percent and a revenue jump of 83 percent. This seems to follow what we’ve seen recently from other surveys.

Flurry said Christmas Day 2012 was a record download day, beating every other previous day in history. Interestingly, Distimo noted that last year it reported downloads tripling on Christmas Day compared to the December 2011 average, while this year the jumps didn’t even double. It’s possible that Android app download made up for this difference, and apps for Google’s mobile operating system took off.

Distimo also listed the top 10 iOS apps, excluding those made by Apple, on a worldwide level (top 40 countries) in terms of downloads. These were as follows: YouTube, Google Maps, ElfYourself by OfficeMax, Where’s My Holiday?, Skype for iPad, Subway Surfers, Flow Free, Furby, Instagram, and Emoji & Unicode Icons – Special Symbols For Messages & Email.

See also – Just got a new iPhone, iPad or iPod touch? Download these apps first and The 12 most beautiful iOS apps of 2012

Read next: The cost of Netflix's political win: $1 million in lobbying over two years and its own PAC