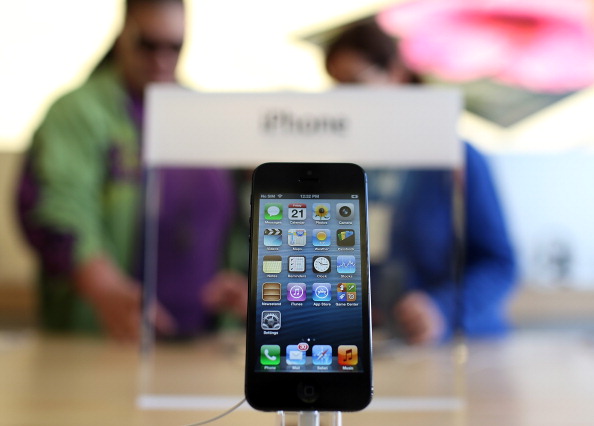 T-Mobile has signed an agreement with Apple to help bring its products to market in 2013, reports Engadget. Rene Obermann, Deutsche Telekon’s Chairman (T-Mobile’s parent company), made the announcement to analysts today. The company also issued a release that referenced the agreement:

In the coming year, T-Mobile USA will continue to reinforce its market presence with additions to its rate plan and product portfolio, including Apple products. “Following on from the preceding steps such as the spectrum swap with Verizon, the towers deal with Crown Castle and the transaction with MetroPCS that we have announced, we have now added the final piece to the jigsaw to boost the competitiveness of T-Mobile USA sustainably,” said René Obermann.

Apple has confirmed the agreement in a statement for The Loop.

This move could be a good for the T-Mobile because figures from earlier this year show that it has lost more than 700,000 postpaid customers in the final quarter of 2011 — mostly because of the Apple iPhone 4S. It said that it was planning to launch an LTE network next year to help modernize its network — if this happens, it would be great timing as more devices are moving towards the LTE side of things. This could be a sign of the company also turning itself around, especially after a failed acquisition attempt by AT&T. Now it’s moving forward and focusing on its growth.

No word yet on what specifically Apple will bring to T-Mobile. However, the Chief Operating Officer of T-Mobile USA, Jim Alling said at Morgan Stanley’s 12th Annual Technology Media & Telecoms Conference in Barcelona, Spain in November: “Make no mistake about it: We would love to carry the iPhone. However, we want the economies to be right for us…We recognize that it has been a point of churn for us…”

At Apple’s Worldwide Developer Conference earlier this year, T-Mobile said that it would offer an “iPhone-compatible 4G” for the conference attendees. As of right now, the iPhone isn’t officially on its networks, but those with unlocked phones are left with “edge” coverage.

Should T-Mobile receive the iPhone, it would be one of the last carriers to receive it, as the phone is available on AT&T, Verizon, and Sprint.

Update: According to a statement by John Legere, the CEO of T-Mobile USA, the network will carry the iPhone. The LA Times reports that when talking about upcoming smartphones it will carry, Legere “held up an iPhone, saying the list included the Apple device.”