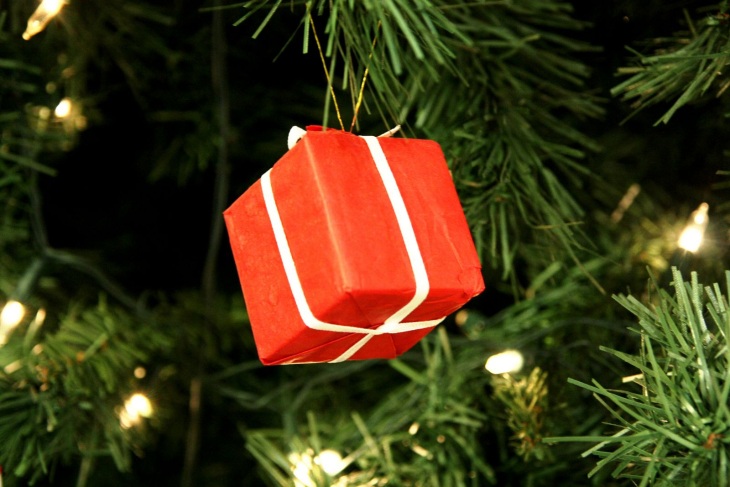 What do kids aged six to 12 want for Christmas this holiday season? Is it the highly-anticipated Nintendo Wii U? Sure, but much like everyone else, they want an Apple iPad more.

In fact, out of the top five products out there that kids want, four of them are from Apple: the iPad, the iPod touch, the iPad mini, and the iPhone. It makes sense for the phone product to be in last place, since many kids at that age simply don’t make that many calls, though I’m sure a few of them already know how to send a text.

The latest data comes from Nielsen Wire, which points out American kids for the last few years have become generally more interested in the latest iOS offerings than other consumer electronics and gaming devices.

48 percent of the children surveyed expressed interest in the full-sized iPad (up from 44 percent last year), and 36 percent in the new iPad Mini, while the iPod touch and iPhone scored 36 percent and 33 percent, respectively. It’s worth noting that the Wii U beat out demand for a computer, which in turn beat out Microsoft’s Xbox 360 and Sony’s PlayStation 3, consoles which are typically geared toward older gamers.

Among consumers aged 13 and older, tablets and full-sized computers were the top electronics choices. 24 percent they want an iPad, and 18 percent said they wanted a tablet other than an iPad (a Nexus 7, Nexus 10, Kindle, Kindle Fire, or maybe even a Windows 8 tablet). In fact, Nielsen said that Amazon’s Kindle Fire and Samsung Galaxy proved nearly as desirable as the iPad among teens and adults, but e-readers showed a slight decline in interest from 2011. Computers aside, the Wii U and the iPhone both managed to sneak into the top five.

Personally, I wouldn’t mind getting a Nexus 4, which was absent from both lists. What are you hoping for?

Read next: The Lumia 920 is all but sold out on both Amazon, and AT&T's website, indicating potentially high demand