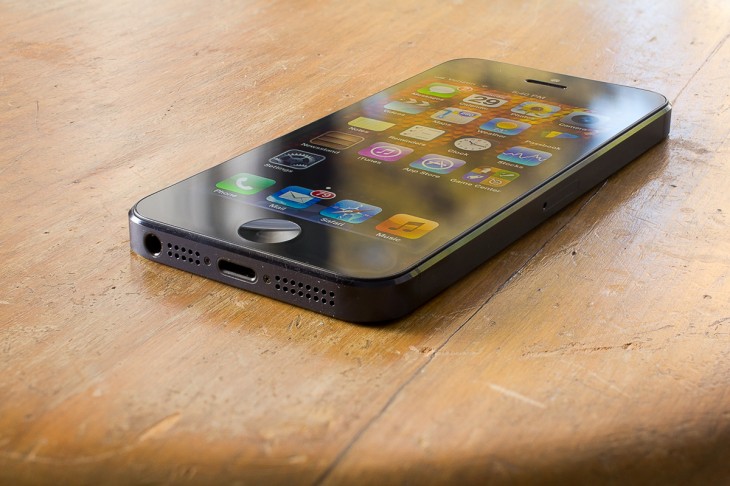 In one of my habitual clicking sprees on Twitter I came across a Dribbble shot that I just had to share. This one is from designer Adrien Olczak and it’s of a design for an iPhone smart cover that mirrors the one Apple currently makes for the iPad and iPad mini.

I contacted Olczak and he was kind enough to provide me with a high-res version of his mockup.

I love this idea. I use a lot of cases for special occasions, like the Pad & Quill Little Black Book or the Twelve South BookBook. But, for the most part, I run around with my iPhone naked as a jay bird. This normally isn’t a problem, but I do like to set my phone down on counters or desks as I walk around, or shove it in my pocket with my keys, and that’s an issue when it comes to scratching the screen.

That’s why this Smart Cover idea is so nifty. It keeps most of the design open for the eye to see, while protecting the screen. I like it for the same reasons that I like the iPad version so much (yes, even the iPad mini version). He ginned up two designs, one with two segments and another with three. I like the three segment one because it allows for propping the phone up horizontally to watch a movie or what have you.

I highly doubt that Apple is going to make this thing happen, and there is the matter of the iPhone 4/4S being magnet friendly and the anodized iPhone 5…not being that. But still, I’d love to see some crazy accessory vendor somewhere pull it off.

Read next: Mozilla now lets you try out Firefox OS with just a simple browser add-on