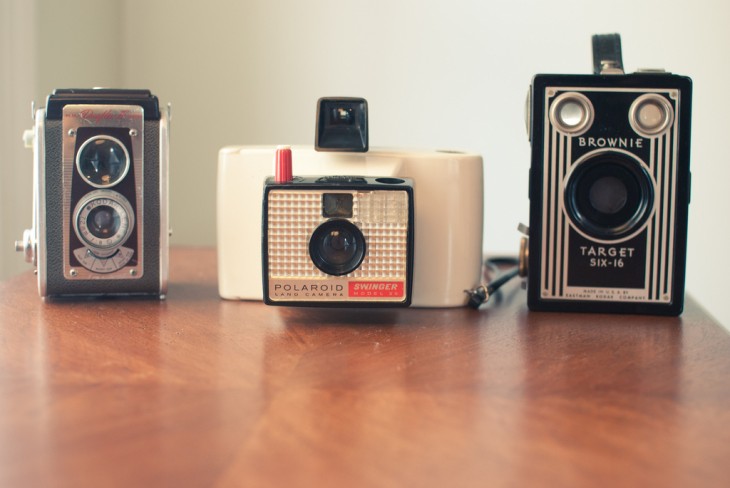 The update, which TapTapTap codenamed “Operation ÜberCam” internally, is focused on “making the best shooting experience even better,” bringing a “flash” to the front-facing camera.

TapTapTap says it has done the impossible, but really it has programmed the app to quickly display a white screen in dark environments, providing enough light to get a shot of your face when it’s pitch black.

In its humorous release notes, the developer says that it “predicts the number of duckface photos taken around the world will increase by an order of magnitude as a result. We apologize in advance.”

With the new Horizon Level, Camera+ utilises your iOS device’s gyroscope to detect how it is being held and provides a horizontal bar in between the photo guides to show you how level your shot will be. Live Exposure now displays ISO, shutter speed and other paramaters in real-time, helping you get the best possible shot.

Another new features include the addition of “Accurate iPhone 5 Framing,” while existing camera features have been given a good overhaul.

TapTapTap says: “Anything that didn’t feel 100% perfect was given a good overhaul. The end result is well over a dozen improvements that add-up to the best shooting experience on any camera.”

Remember, Camera+ is now available on iPad – you can grab it using the link below.