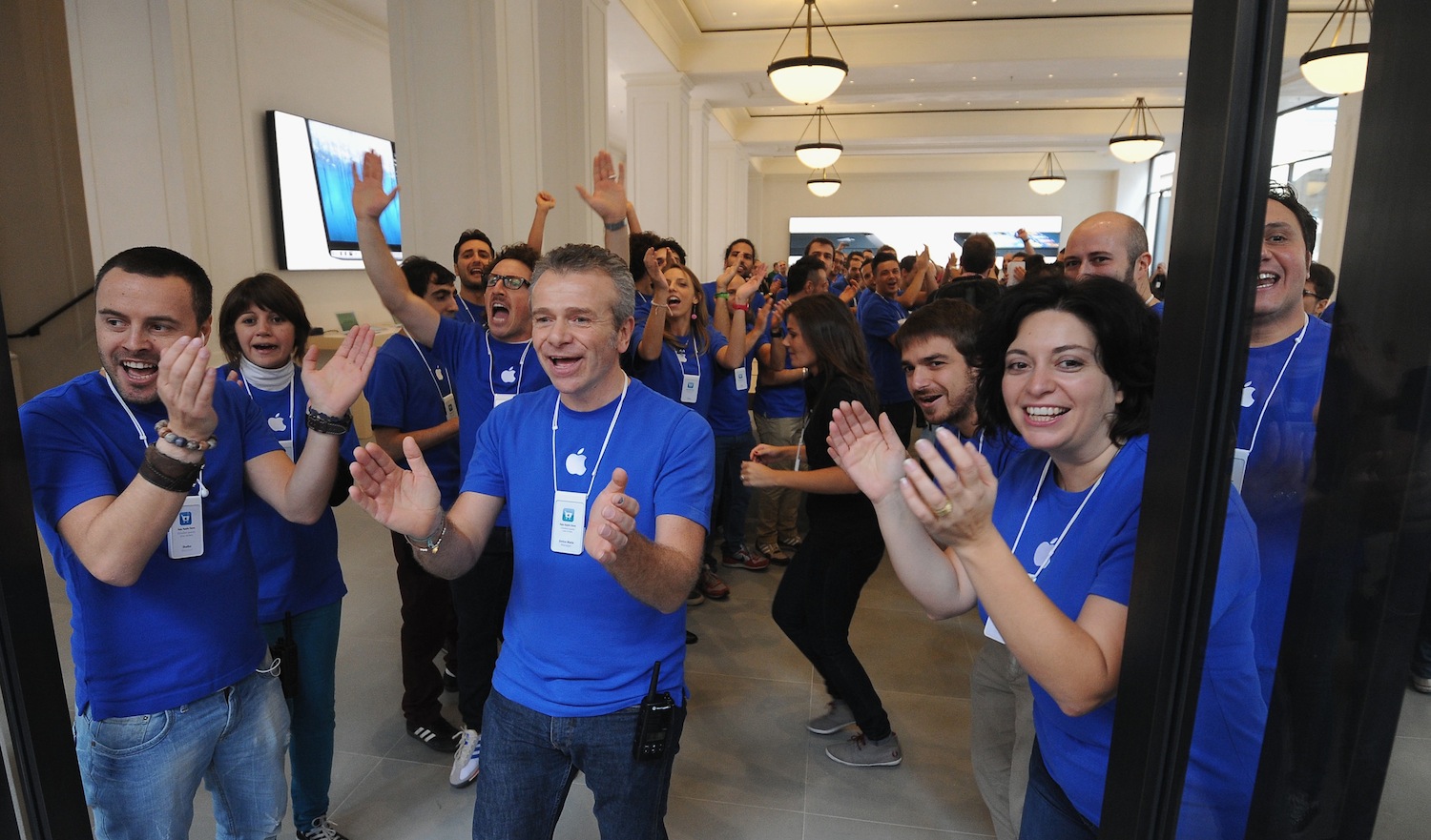 Today at its “iPad Mini” event in San Jose, Apple has just announced Fusion Drive, a new storage option which merges together the benefits of a Flash SSD and a traditional hard drive. The Fusion Drive is available in two configurations: one 128GB SDD and either a 1TB or 3TB HDD.

While technically the Fusion Drive consists of two separate pieces of hardware, Apple explains that the drives are “fused together with software,” giving the illusion of one drive. Diving deeper, Apple says that the OS and core applications will be stored on the SSD, while documents will stay on the HDD to maximize both space and speed.

Fusion Drive is an innovative new storage option that gives customers the performance of flash storage and the capacity of a hard drive. It combines 128GB of flash with a standard 1TB or 3TB hard drive to create a single storage volume that intelligently manages files to optimize read and write performance. Fusion Drive adapts to the way you use your iMac and automatically moves the files and apps you use most often to flash storage to enable faster performance and quicker access.

As you’d expect, the Fusion Drive works automatically with Mountain Lion. Apple claims its new Fusion Drive is nearly as quick as a standard Flash SSD. From the Verge:

Today’s event closely follows Apple’s iPhone 5 and iPod announcements back in September, and is kicking off just two days before Microsoft’s Windows 8 and Surface launch.

We’ll be sure to keep you updated as more Apple news emerges. Watch Apple’s live stream of its event here.