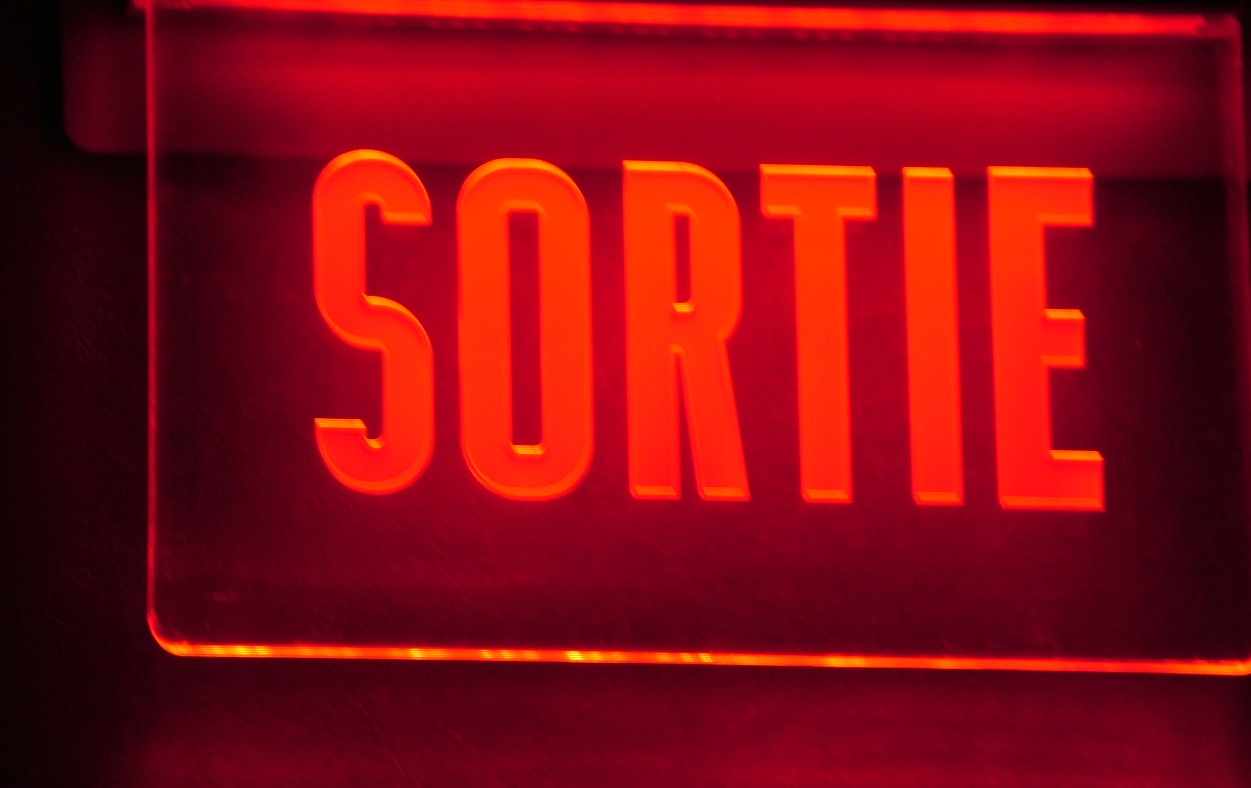 Sometimes an app becomes more than an app, it becomes a prototype for hundreds of other apps and helps define a service and the way that it is used forever. This kind of thng doesn’t happen very often, but it happened with Tweetie, an app for iPhone and then Mac that many of us grew to ‘know’ as Twitter.

And now, Tweetie for Mac is dead. It no longer accesses tweets from the timeline or any other Twitter data. This isn’t surprising, given that it’s essentially been abandoned since Twitter’s official client for Mac launched, but signs are pointing to the fact that it happened rather abruptly today, marking an official full stop to the app. This could have something to do with recent Twitter endpoint changes or not, it’s hard to say.

Tweetie, created by Loren Brichter of Atebits, became the archetypal client for Twitter on the iPhone when it was released in 2008 and nearly every client, including Twitter’s own, has followed a very similar pattern after that. Twitter’s clients do, of course, because they acquired Tweetie to use for their own apps, and Brichter came along with them. Among other things, Tweetie introduced us to the ubiquitous ‘pull to refresh’ action that can now be found in hundreds of different apps in the App Store, and even Apple’s own Mail app.

Tweetie for Mac came about on April 20, 2009, and it brought along its own set of UI paradigms that propagated throughout Mac app design culture. The sidebar navigation, for instance, is probably in use on whatever Twitter client you’ve got installed. The ‘nipple’ that indicates the current position on the navigation bar is also a Brichter invention, and now exists in hundreds of apps like Google+, Instapaper and dozens more. It eventually found its way to Tweetie 2 for iPhone as well.

So, Tweetie for Mac is now dead, but it is not forgotten, and the UI legacies that it created live on. Thanks to Loren for such a great app and here’s to many more.

Update: It appears that Tweetie going dark has to do with a change in the way that unversioned URLs are now handled.