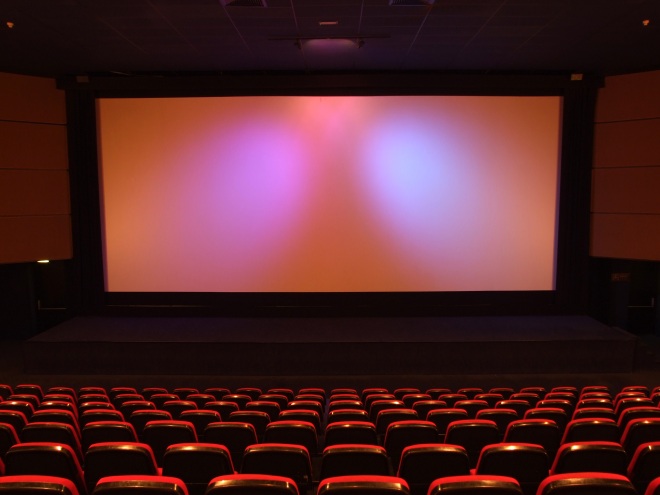 Apple co-founder Steve Wozniak wishes the iPhone 5 wasn’t just a taller iPhone 4S. He argues that Cupertino has been arrogant in its decision to avoid producing more than just one size for the iPhone, specifically noting that the company should have created a smaller (iPhone 4S and previous) and a larger (not just taller, but wider as well) version of its wildly popular device.

In an interview with TechCentral, Wozniak talks about what Apple should have done with the iPhone 5. He believes the electronics giant should have simply admitted it was wrong and produced a larger version of the previous iPhone:

Part of me wishes that Apple had not been so kind of arrogant and feeling we’re the only one with the right clue. I wish they had made a small and a large version of the iPhone; that would have been great for me. Keep the aspect ratio the same, horizontal and vertical the same, but just grow it in the other way.

I think Apple tricked itself and said ‘oh you could reach everything with one thumb’ and I don’t see anybody having any trouble using the larger screens. Apple said that as a defensive move because when the other phones came out they all had larger screens. Apple is now trying to run with that defence, saying ‘we are right’ and really there’s a mix of people. Not all people want the same thing and a lot of people really like the big screens.

In fact, Apple released an iPhone 5 commercial addressing exactly this. I have to agree with Wozniak, it seems pretty defensive to me; Apple tries really hard to make the point that the iPhone 5 should not be wider, only taller, because that’s how your thumb works:

Frankly, I think this is a little ridiculous given that everyone has differently sized hands with shorter and longer thumbs. My thumb, for example, can reach all parts of the significantly larger Samsung Galaxy S 3, but my friend who owns it, doesn’t even bother trying because he has a much smaller hand than mine.

Cupertino is also for some reason ignoring the fact that people use more than just their thumb when it comes to their touch screen. Wozniak finds this annoying, though he points out that Apple made the right choice with the iPad’s size:

Here’s where it bothers me. I walk into my phone stores: AT&T, Verizon, Sprint, and I see all these modern smartphones. Big, big, big, big, and there’s the iPhone. If you compare the screen size right there in front of you, whether it means much or not, it may be fewer pixels, less information on the screen, but you get a feeling you’re getting more with a larger screen.

And that talk doesn’t apply to the iPad though. The iPad always had a great price for the size of the screen. Why would you want to buy the smaller screen devices? They looked a lot more like copies than any of the phones did.

If you want to hear Wozniak talk more about iTunes for Android, patents, and whether we’re heading into the post-PC era, make sure to check out the full podcast here: TechCentral.

Read next: The Next Web's Daily Dose: Office for Android, privacy on Verizon, and more