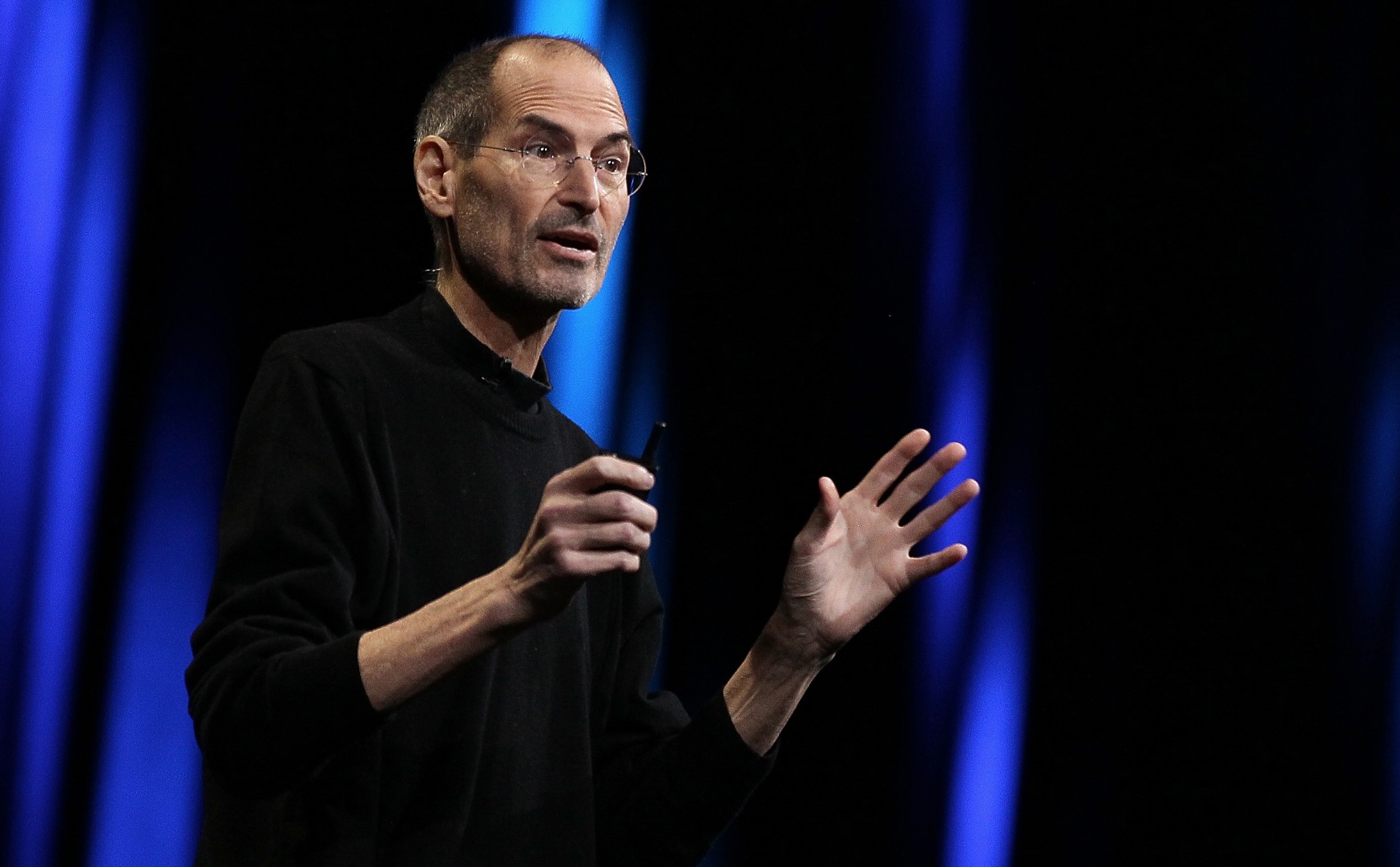 The City of Cupertino will be flying the Civic Center flag at half-staff tomorrow in respect for the passing of Steve Jobs 1 year ago. The order was given by Mayor Mark Santoro.

“Steve grew up and went to school in Cupertino. As his company and vision grew, so our entire community came to realize we can change the world for the better,” said Santoro, who has worked at several tech companies in the past, including Apple. “Placing our city flag at half staff is a small reminder of the profound and very local impact this man had on our community.”

The city flag is flown in front of the Cupertino Community Hall where Jobs’ made his final public presentation in support of the new Apple Headquarters 2.0 on June 6th of last year, which is in planning stages and soon to begin construction. The flag will be flown at half-staff from 7AM-2:30PM tomorrow, October 5th.

The official city Twitter account also reposted the video it created in memoriam of Jobs a year ago just moments ago:

“The mothership has landed here in Cupertino,” were the words of then-Cupertino Mayor Gilbert Wong in the press conference approving the new headquarters in June of last year.  The 155-acre plot of land where the new HQ will reside was acquired by Apple from HP.

Apple has long been synonymous with the city of Cupertino since it began with a single complex on De Anza Boulevard. And Jobs used that relationship to emphasize how much the company wanted to remain there, rather than move to neighboring Mountain View. Ever the consumate presenter and negotiator, Jobs got what he wanted.