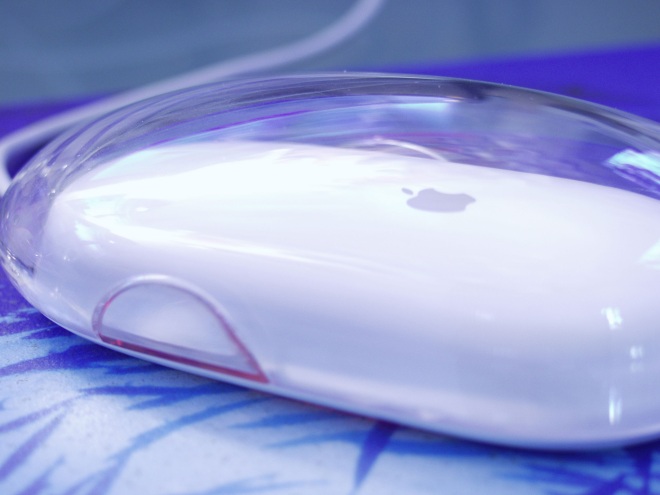 We all know Apple’s iPhone is wiping the floor with RIM’s BlackBerry, but just how bad is it? Interbrand today announced its “Best Global Brands 2012” report, and the results aren’t pretty: Cupertino’s brand value in dollars grew the most this year, while Waterloo’s brand value saw the biggest drop out of all the companies that made the top 100 list.

Apple’s brand value increased a whopping 129 percent to $76.58 billion, the most for any company on the list, pushing it six spots up from eight last year to second place this year. Who was number one? Coca-Cola took gold, of course, with a brand value of $77.84 billion.

Microsoft’s brand meanwhile fell 2 percent to $57.85 billion, causing it to drop from third place to fifth. This let Google surpass its rival for the first time, as the search giant saw its brand grow 26 percent to $69.73 billion, by maintaining its fourth place spot. IBM was third with a brand value of $75.53 billion.

There are a handful of other technology companies I felt were worth noting as they moved around between 2011 and 2012:

You can check out the full list here: Interbrand.

If you’re wondering where Interbrand gets its numbers, here’s what the brand consultancy company says it focuses on when building its report: the financial performance of the branded products or service, the role the brand plays in influencing consumer choice, and the strength the brand has to command a premium price or secure earnings for. This is Interbrand’s 13th annual report, and boy does it show how much can change in just a year.

Read next: A Mac-user's take on transitioning to Windows 8