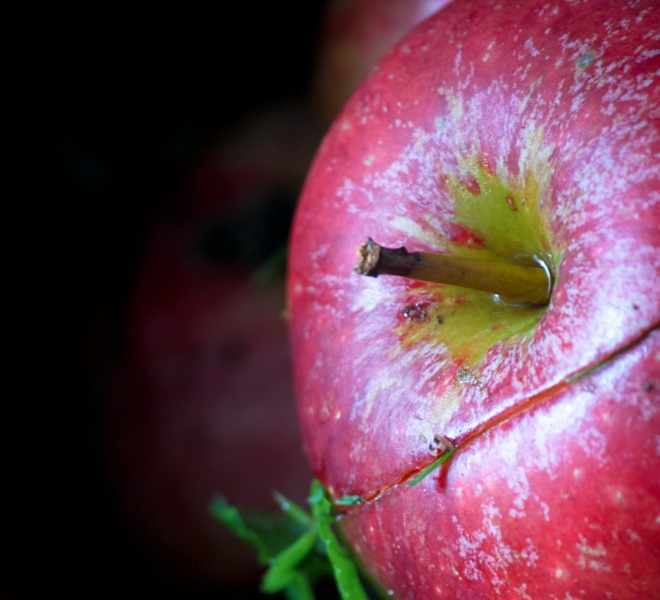 Slashdot turned 15-years-old today and to celebrate, the website invited Apple co-founder Steve Wozniak to answer a few questions from its community members. We encourage you to read the whole discussion, Ask Steve Wozniak Anything, but we’d also like to highlight a few questions and answers.

First, when asked how he feels about Apple, the co-founder gave a typical, conflicting answer:

I always think first and foremost as a technology consumer and lover. Like all of us who appreciate the quality of Apple products, I have mixed feelings. I grew up with core values of openness and sharing of technology. When I ran dial-a-joke it was illegal to own, use or purchase your own telephone or answering machine. You couldn’t connect anything to the phone jack except that which you leased from AT&T. You had little choice and there was no room for outside innovators. We techies all said this was a bad thing. You probably see the parallel.

Let’s look at Apple. Apple’s real rise from the small market-share Macintosh company to the iProducts of today began with iTunes and the iPod. This turned out to be a 2nd huge business which roughly doubled Apple’s ‘size’. If you remember, we ported iTunes to Windows. We now addressed 100% of the world’s market with this integrated system (iPod/iTunes) and it began the era of Apple that we are now in. So why don’t we port iTunes to Android? Did something get closed up? I love Apple products and iTunes and wish it were on my Android products too.

His comments regarding iTunes compatibility with Android are particularly interesting. I’m sure many Android users would love if their devices worked with the iTunes platform so they could get access to the same content that Apple users get via their iPhones, iPads, and iPod touches.

That’s of course never going to happen given Apple’s walled garden mentality. The electronics giant may have made an exception for Windows, which is ubiquitous in the desktop world, but it likely won’t do the same for Android, which the company sees as its number one foe.

After all, the system is working very well for Cupertino. When asked about where the iPhone is going, Wozniak noted that Apple is unparalleled when it comes to profitability:

As an Apple shareholder, what matters is not sales or market share. It’s profitability. Apple seems to stand alone in profit market-share. So the course they are taking is a good one. It’s hard to guess whether profits would be greater or lesser under hypothetical scenarios.

While the question was phrased in a way so that he had to comment on at least two of Apple’s competitors in mobile, Google’s Android and Microsoft’s Windows Phone, Wozniak brushed that part aside and insisted it’s not worth debating:

The app store has changed our lives. We depend on Apple leadership. Most of the software I feel is in apps. You speak of iOS becoming less relevant as though other platforms are as good but I think of it more in terms of the fact that for all major platforms, there are more than enough apps and they are generally the same quality on each platform. It’s better to think constructively about what can be done with our mobile platforms to improve our lives more, rather than trying to throw darts and insults.

In other words, Wozniak is fond of what Apple did for the mobile industry as a whole, not just for Apple customers. That’s why he doesn’t just stick to an iPhone, but he actually plays with, and uses, whatever alternatives he deems to be better.

When asked about the even more controversial open versus closed source/platform question, Wozniak unsurprisingly stood by the former, and declared he supports the jailbreak community:

There is no one right opinion. I’m for more openness. I believe that you can create the best most innovative products even when they are open. But I could be wrong. Open products tend to seem more complex. I suggest that maybe 80% of us or more are technophobes and scared to admit how little we know. I’m thinking of our moms and dads a lot in this thought. Apple is the safest haven for them not to get confused.

So much of me lies in the Linux and open source thinking. It’s where I’d be if I were young and finding my technology way. Some say that Apple iPhones are closed but there is a different view. They are closed as to methods of sale and delivery. You can create any app you want to and have the ability to on your own on the iPhone. You just can’t distribute it to huge numbers of people outside the app store of Apple. So young developers are not hindered totally. Yeah, on Android you can do anything for fun and announce it to the whole world and that’s very motivating. So keep it up. I have always given my support to the jailbreak community because they remind me of myself when I met Steve Jobs and how we were, then and for the years leading to Apple.

Speaking of Jobs, there was of course a question regarding how Wozniak thinks Apple will fare without him. Unsurprisingly, Woz doesn’t think losing Jobs will break the company.

See also: Apple co-founder Steve Wozniak on Samsung patent verdict: ‘I hate it and I don’t agree with it’ and The Apple iPhone 5 has reportedly been jailbroken

Read next: USCYBERCOM calls for the Department of Homeland Security to take key role in national cybersecurity