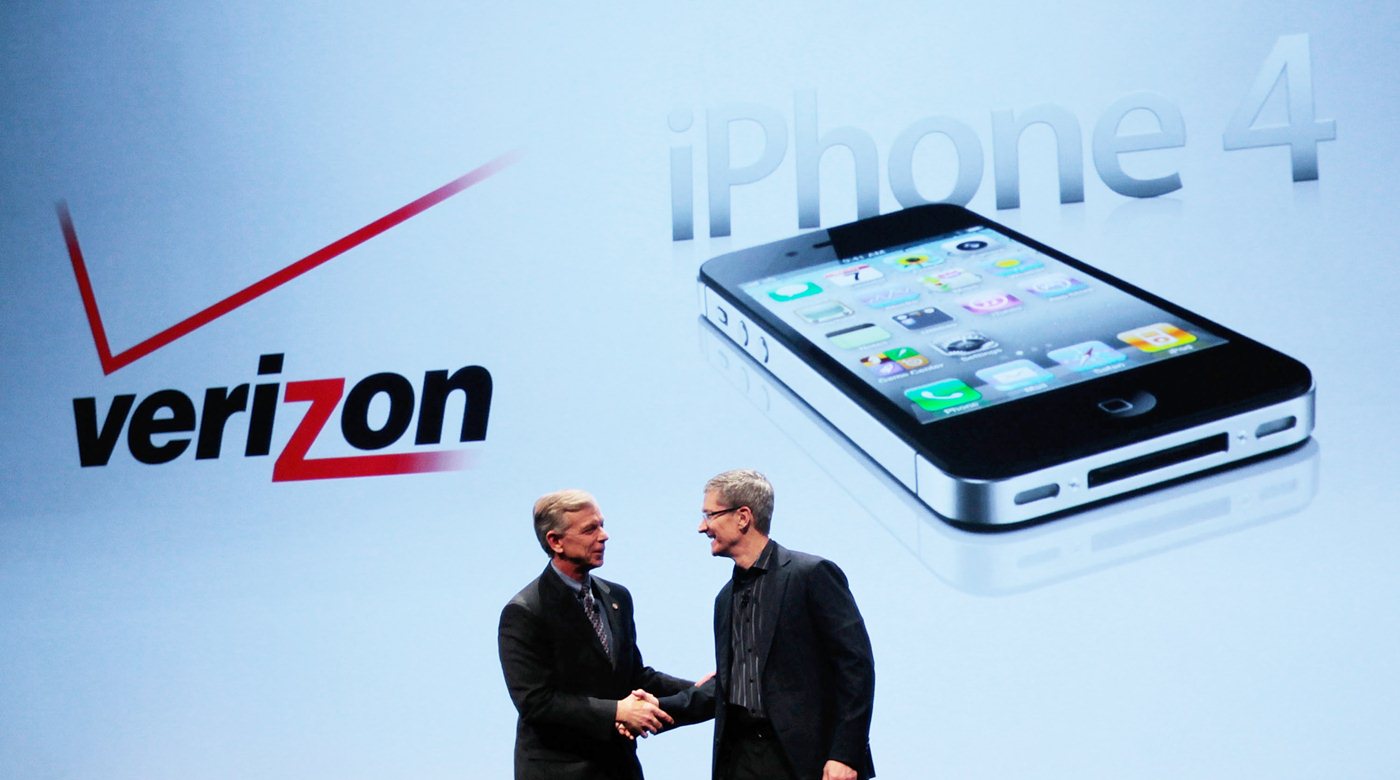 Apple launched iOS 6 mid-September and the company is still patching the occasional issue it runs across here and there, proof in point this evening (US time) as the firm fixed a problem that was allowing some devices running on Verizon’s network to use cellular data while already on a WiFi connection.

That’s pretty annoying since it will eat into a data plan, particularly as most people tend to save heavy-lifting for WiFi connections.

If you thought that was happening to you, or you’re on Verizon and want to be sure all the same, hit Settings > General > About on your device and wait for the update below to appear.

Apple explains the rest of the steps on its carrier support page:

What isn’t clear, at this stage, is whether Verizon will be offering refunds or extra data allowance for those affected by the issue.

Apple launched iOS 6 on September 19 — a week after unveiling the iPhone 5 — and despite a significant outpouring of disappointment over Apple’s maps app (which replaces Google Maps) the update has been its most widely adopted yet. The allowance of over the air (OTA) updates helped smooth the transition for many.

Apple announced that 100 million devices had made the switch to iOS 6 just 5 days after its release – that’s 25 percent of the eligible devices ever sold. While less glamorous, that stat was equally as impressive as the Cupertino company breaking 5 million iPhone 5 sales over the weekend.

Tim Cook last week apologised for the state of Apple’s own mapping product in iOS 6, encouraging users to explore other alternatives for now. Google Maps has already been ported to jailbroken iOS devices, but those of us that have not overridden our phones will have to wait on Google or adopt an alternative (tip: Waze is worth a look).

Read next: China's Baidu is putting 25% of R&D on mobile as revenue from devices triples