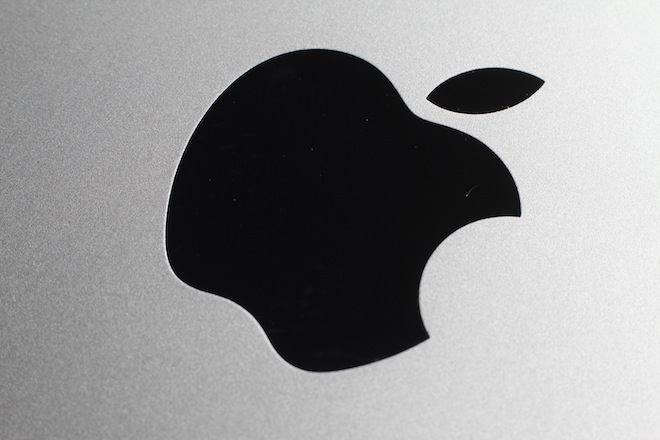 For those who have said that Apple refuses to license its patents to other companies, this should be some interesting news. Apple apparently has licensed the design patents that it is currently fighting with Samsung over, and to one of its perennial rivals: Microsoft.

The news comes via Reuters and was revealed by Apple patent licensing director Boris Teksler during testimony in the Apple v. Samsung trial today.

The patents were apparently licensed to Microsoft with an “anti-cloning agreement” in place in order to stop Microsoft from turning out copies of the iPhone and iPad. Samsung and Apple have, notably, met several times to discuss licensing patents, but the design patents covering the ‘user experience’ of Apple’s tablets and phones were, according to Teksler, not on the table.

Those patents are the ones that are at the heart of the trial being held now. Teksler testified that Apple’s corporate strategy was upheld by the ‘anti-cloning’ clauses written into the Microsoft licensing agreement. Basically, Apple was happy to license its patens to a company that agreed not to, as Apple puts it, ‘slavishly’ copy the iPhone and iPad.

Teskler said, regarding the Microsoft agreement, “there was no right with respect to these design patents to build clones of any type.”

Samsung and Apple executives, including Apple CEO Tim Cook and Samsung’s Choi Gee-sung met twice to talk about their patent issues, in court-ordered mediation sessions. In its court filings, Samsung has quoted pricing as a reason for not coming to a licensing agreement, but one has to wonder if an anti-cloning clause like the one signed by Microsoft didn’t come into play as well. Either way, it seems that certain patents were considered ‘untouchable’ by Apple in talks with Samsung, including the user interface of the iPhone.

Apple’s argument that Samsung copied its software designs, summed up by a single yellow flower

Read next: Michael Dell's daughter: Dude, I might have shared too much, so I deleted my Twitter