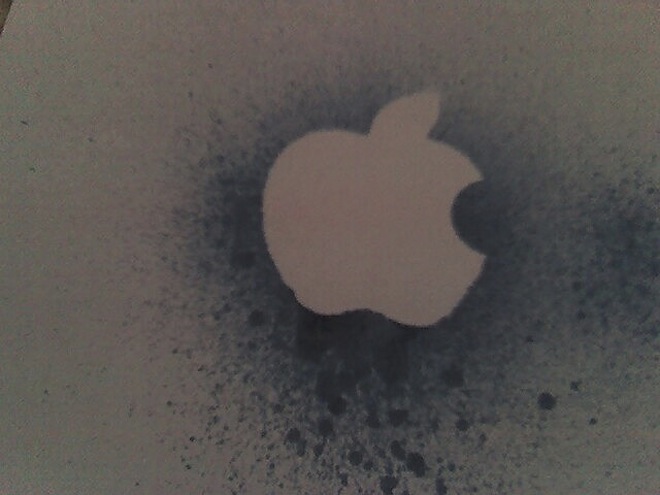 We’ve already learned that Apple is seeking more than $2.5 billion in damages from Samsung, but newly-released court filings have revealed exactly how much Apple feels it is owed on a per device basis.

Florian Mueller of FOSS Patents discovered late last month that Apple had filed for $2.525 billion in damages from its rival. Documents released to the public early on Tuesday (PDF) have provided further detail into each of the allegedly infringing products.

The figures appear in a Summary of Apple’s Damages Calculations exhibit prepared by accounting consulting firm Invotex Group, which specializes in calculating royalty rates for litigation. The document outlines four damage scenarios, ranging from $2.47 billion to $2.88 billion, depending on whether Apple’s lost profits are counted and which patents are included.

To arrive at the numbers, Apple first shows a table detailing its utility patent, design patent and trade dress claims against each of the 28 accused Samsung products.

According to the chart, the Galaxy S is the biggest violator with alleged infringement on nine counts (three utility patents, three design patents, and three trade dress claims).

A series of four charts then breaks out the amount of damages for each of Samsung’s products according to each scenario. For each device, Apple marks any lost profits it is claiming, any of Samsung’s profits that could be subject to design and trade dress damages and a “reasonable royalty.” For instance, in the first scenario, the six devices, including the original Galaxy Tab and the Nexus S 4G, only accused of violating Apple’s utility patents add up to a combined total of $21,244,907 in royalty damages.

Samsung’s complicated naming and numbering scheme for its devices make the chart needlessly complicated. There are eight different first- and second-generation Galaxy S devices listed, not counting handsets with the Galaxy S design but a different name. In the first damage scenario, Apple is asking for a total of $858.5 million in damages across all eight devices. Meanwhile, requested damages for three models of the Galaxy Tab add up to $81 million.

If you want to crunch the numbers yourself, you can download the filing here.

To read more on Apple v. Samsung, AKA “the patent trial of the century”, check out:

Read next: Check out the Facebook Hackathon in London and take a look at the new offices in the capital