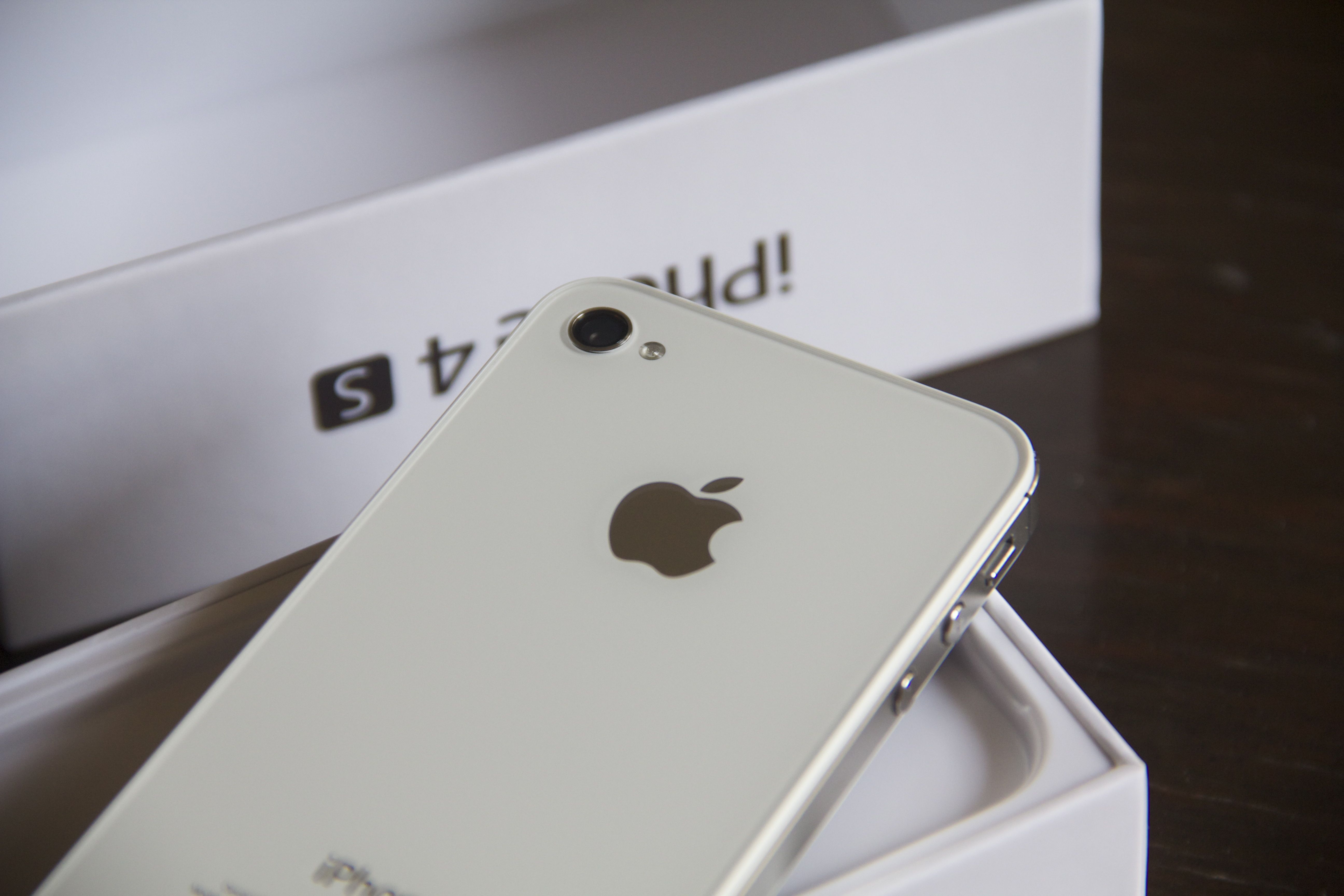 The second full day of the Apple v. Samsung trial is going on today, and there are lots of interesting tidbits coming out of the testimony of Apple SVP of Worldwide Product Marketing Phil Schiller.

One section of the testimony, as recorded by Bryan Bishop of The Verge, was extremely interesting with regards to how Apple defines success for the iPhone.

Schiller was being asked about the cumulative sales of the original iPhone, and he said that they were ‘extremely good’ and exceeded Apple’s expectations. Then, the court was shown cumulative unit sales for the iPhone and iPad and Schiller explained Apple’s simple metric for success of each model it released:

So Apple, in short, expects to sell as many iPhones this next year as every previous model sold altogether. That’s an incredibly high bar for success, but one that Apple has managed to meet for several releases running at this point.

Though CNBC writer Jon Fortt says that Schiller’s statement was an ‘internal joke‘, this statement matches up with numbers from Matt Richman, who broke down sales by year back in January of this year, concluding that Apple had sold 93.1M iPhones in 2011, just over the amount that it sold in the period from 2007-2010. Note that Richman’s numbers include sales from the current model year as well as previous phones, so Schiller is likely referring to the sales of the current iPhone generation backed up by sales of whatever model was still selling the year before.

That being said, some 89% of iPhones sold in the last quarter of 2011 were the current iPhone 4S, making the statement even more convincing.

Data from a Q4 2010 through Q3 2011 iPhone buyer surveys taken by Apple via phone and online were also submitted to evidence.

Schiller went on to explain that the iPhone benefits from platform lockin and that Apple product placement in Hollywood, by stars of TV shows and such, is important to its success. The design of the iPhone was pivotal in its success as well, with nearly half of iPhone buyers ranking looks highly in their decision to purchase. Schiller also said that Apple spent over $300M on iPhone and iPad advertising in 2010 in the U.S. alone. With over $647M spent in iPhone advertising since launch.

Read next: NBC hails its digital traffic figures, as it tries to put the Olympics broadcast debacle to bed