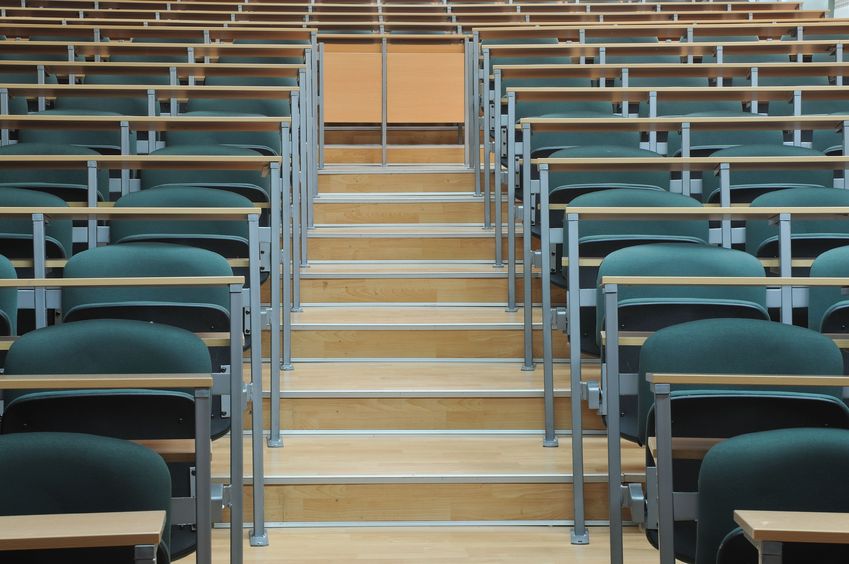 Apple’s iTunes U now lets teachers create their own courses for iPad, the company revealed on its site. In practical terms, this means that students and pupils will be able to access this content on their tablet via the iTunes U app.

Teachers interested in using this feature need to register on iTunes U’s Course Manager page via Safari. While the functionality is available for free, teachers not affiliated with schools that have public iTunes U sites will be limited to 12 courses and 50 students per course, Apple says.

As you may remember, Apple released a new, dedicated iTunes U app in January. It lets users download educational content from thousands of universities, including Stanford and Open University. A few months ago, Apple announced that both institutions had passed the 50 million download milestone on iTunes U.

Universities aside, the app has been available to K-12 schools, and Apple is now taking things one step further by connecting directly with teachers. Despite its minor limitations, today’s announcement will likely reinforce the iPad’s growing role in education. As we reported, Apple’s tablets are already outselling Macs in American schools.

Read next: Issue v.07: Entrepreneurs Share How to Excel in Emerging Markets