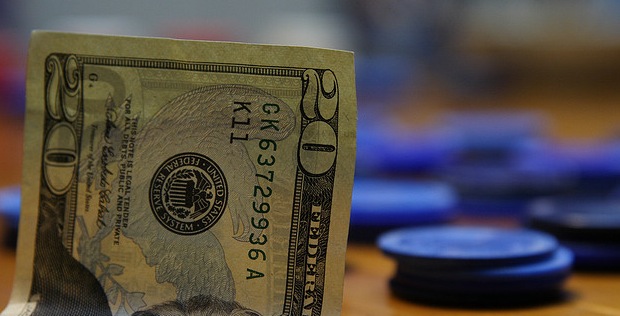 Earlier today, Apple released its standalone podcasts app for iOS called, appropriately, Podcasts. After its release, iOS developer and blogger Oliver Drobnik pointed out an interesting inclusion: a Redeem button at the bottom of the home page in the app.

The Redeem button is a fixture in the iTunes and App Stores, as well as the iBooks store, as it allows users to redeem a download code for apps, songs and other media. Since podcasts are all free and not allowed to be charged for, there appears to be no reason for this button to be here, unless Apple was planning on including the ability for publishers to charge for podcasts in the future.

Drobnik outlined his desire for this late last year, pointing out that podcasters must monetize through advertising as there is no way to charge directly for their content.

I propose to elevate iTunes podcasts to a premium distribution channel for professional podcasters. The option for publishers would be to make podcasts dependent on an iTunes subscription (monthly, annually) and have the content optionally be FairPlay encrypted.

The free option would still be available, though it would lack the convenience of auto-delivery. The idea is to make such a service so attractive to iOS users that they would be willing to pay a couple of dollars subscriptions for each feed just for the convenience.

It is completely possible that the redeem button is there simply because it is a part of Apple’s ‘store’ interface, or that is just there to facilitate direct download of episodes via codes. Still, it is an interesting detail and one that could signal an important development for producers of podcasts.

Read next: The Archive Team finishes downloading all 272 terabytes of MobileMe and .Mac for posterity