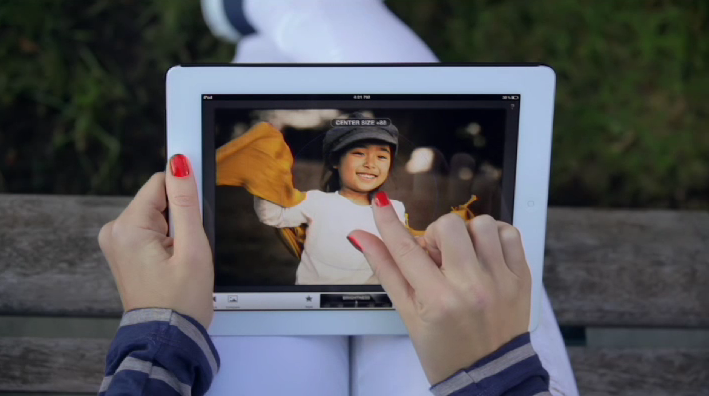 Starting off as an iOS application and migrating to the Mac App Store and Windows dekstops, award-winning photo editing app Snapseed now has more than 9 million global users, just a year after it launched.

Developer Nik Software announced the milestone in a press release, detailing what a year it has been for the company. It includes winning iPad App of the Year in the iTunes Rewind 2011 and a TIPA award for Best Mobile Photo App from the international Technical Imaging Press Association earlier this year.

We have covered Snapseed numerous times in the past, including it in our “Best Of” list posts and reporting news that the filter-based editing app was launching on the Mac App Store. It has since launched on Windows and will soon be coming to Android (those running Ice Creams Sandwich) in the “coming months.”

Facebook-owned Instagram made have five times as many users (if not more) but many Instagramers admit to useing Snapseed to edit and apply effect to their photos before they upload to their favourite photo-sharing social network.

If you haven’t had a chance to check out Snapseed, you really should. More information on the app can be found here.