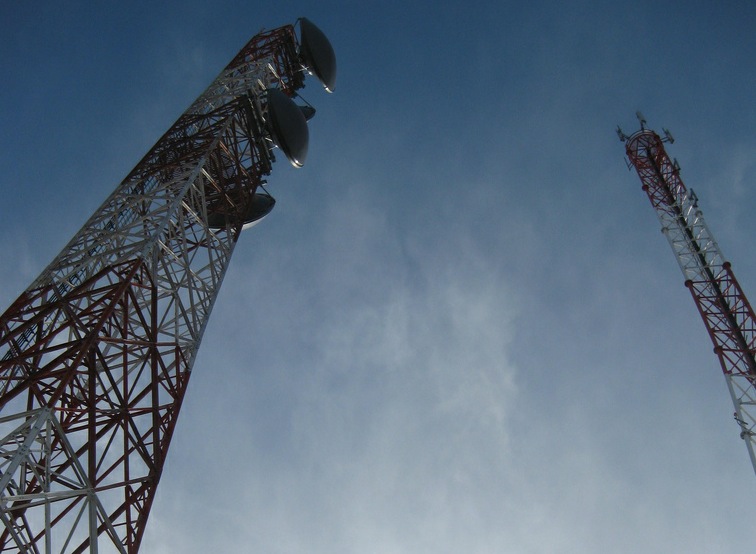 After being pulled from the App Store late last month, without warning, AirFoil Speakers Touch is back in, but minus one feature. The app’s developers, Rogue Amoeba, had to remove the Enhanced Audio Recieving feature that Apple just didn’t like.

In a blog post about the app’s return, Rogue Amoeba’s Paul Kafasis had this to say about the rejection and subsequent communication from Apple:

…on May 24th, 2012, Airfoil Speakers Touch was removed from the iOS App Store by Apple. We had two brief conversations with a representative from Apple prior to the removal, but the reasons for the removal were never made clear to us. The claim they made was that we were using private APIs, which we knew to be incorrect.

We now know that Apple’s issue with Airfoil Speakers Touch was specifically related to its recently-added ability to receive audio directly from iOS devices and iTunes. This was not properly conveyed in our initial conversations prior to the removal of Airfoil Speakers Touch from the store, and Apple’s representatives apologized for the fact that the entire process was “poorly handled”.

In our original post on the matter, we noted that it wasn’t necessarily the reason that Apple chose to remove the app that was the biggest issue. Instead, it was Apple’s lack of transparency and communication with the developer that caused the most heartache.

After an initial communication with the developers about the app, Apple then fell into radio silence on its reasons for the app being rejected. In the meantime, it communicated with the site The Verge, offering it a similar reason for the rejection as the initial API complaints it made to Rogue Amoeba.

This was an odd move, talking to a news site before even resolving the issue with the developer in question. It didn’t settle right with Kafasis when we spoke to him about it and, apparently, Apple agrees that it was handled inappropriately.

Airfoil Speakers Touch allows you to turn your iOS device into an audio receiver. This allows you to use Airfoil, another app from the same developer, to share audio from Spotify, Safari, Rdio and other sources to your device.

The ‘problem’ feature was an in-app purchase that allowed your iOS device to emulate an AirPlay receiver, playing back audio sent from other iOS devices or iTunes.

Early conjecture was that Apple was ‘sherlocking‘ Airfoil, indicating that it would have a similar feature in iOS 6. We argued that this was unlikely, as Apple has a history of releasing features that duplicate the functionality of apps without having to forcibly remove them from the App Store first.

Rogue Amoeba issued the following statement to The Next Web, expressing their disappointment in the matter:

Rogue Amoeba is pleased to again be able to provide users with our Airfoil Speakers Touch app. However, we’re saddened to have been forced by Apple to remove functionality from the app. The ability to receive AirPlay audio directly from iOS and iTunes was something thousands of users appreciated.

That Apple has chosen to use their gatekeeper powers to stifle competition with their hardware partners is disappointing. Unfortunately, Apple controls the distribution process, and can thus prevent customers from gaining access to desired apps and features.

Kafasis says that the “Enhanced Audio Receiving add-on was implemented entirely from scratch and conformed to Apple’s published guidelines,” adding that Apple is citing “a provision in the App Store Review Guidelines which allows them to reject apps “for any content or behavior [they] believe is over the line”.”

“That’s certainly disappointing,” says Kafasis,” and frustrating, but it’s the nature of the system Apple has created.”

There are still some unanswered questions about why the feature was removed. It’s still possible that it is using a reverse engineered private AirPlay key that Apple doesn’t approve of, although Rogue Amoeba won’t comment on that.

Some have raised the thought that perhaps AirPlay equipment vendors, who pay a licensing fee and must use a hardware chip to use Apple’s proprietary protocol, are behind it. I’m not so sure on that, as the balance of power in that relationship clearly lies with Apple, but it is a possibility.

Rogue Amoeba says that some 7,073 users had purchased the feature from inside the app, demonstrating a desire for it to exist. It says that, for now, it has reached the ‘end of the line’ with Apple on the matter and recommends this guide to receiving audio from iOS devices and from iTunes to those that still wish to do it.

Read next: HTC asked to customize Windows RT, got completely shut out of the platform