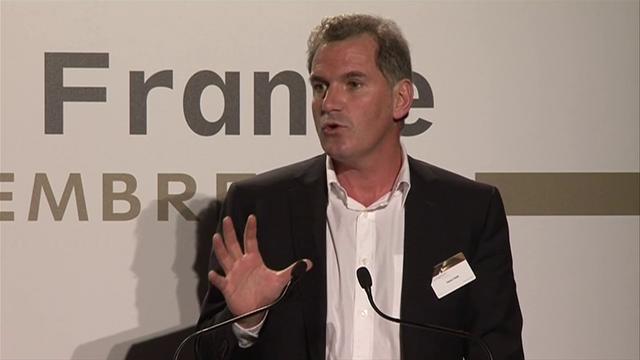 Apple’s vice president of Europe Pascal Cagni has reportedly resigned after twelve years at the company, having originally joined in 2000 as a direct appointment by Steve Jobs.

The news comes by way of French newspaper Le Figaro, which reports that Cagni tendered his resigned yesterday, although it has yet to be confirmed either by Apple or the executive himself.

Cagni’s LinkedIn profile still states that he is employed by Apple but given the immediacy of his resignation, it is understandable that this wouldn’t have been updated.

Apple announced Cagni’s appointment in April 2000, having tempted its new vice president to part ways with NEC/Packard Bell Europe. He is also a non-executive director of retail giant Kingfisher — which counts UK DIY companies Screwfix and B&Q amongst its portfolio of businesses — and credit company Egg.

By 2010, Cagni was credited with driving revenue in Apple’s EMEA regions up from $1 billion to more than $19 billion, which at the time was the fastest growing region within Apple Worldwide.

While Jony Ive was knighted just yesterday, Cagni is also a Knight of the French Order of Merit.

We have reached out for comment on Cagni’s resignation and will update should we receive a response.