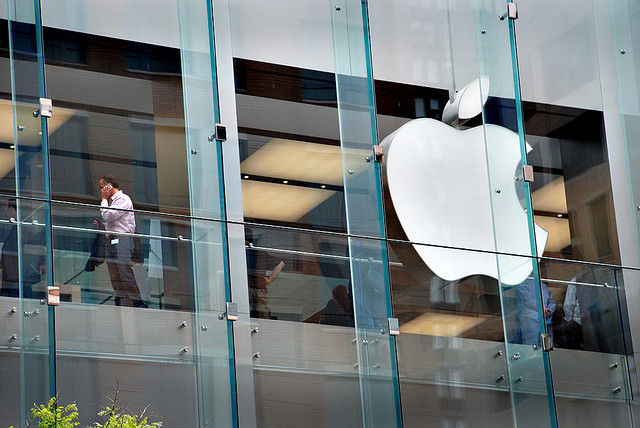 A Brazilian court asked Apple to unlock an iPhone that a Brazilian lawyer had bought in the US, Gizmodo Brasil reports. According to the blog, it all started when Carlo Frederico Müller acquired an iPhone 4 32GB at one of Apple’s Stores in Boston for $699.

At the time, Apple wasn’t selling unlocked devices – it only started to do so in June 2011. However, Müller made it clear that he was Brazilian and intended to use his smartphone in Brazil.

Yet, when he got home, he didn’t manage to unlock his iPhone by inserting a local chip and connecting to iTunes, as one of Apple’s employees had incorrectly instructed him. According to Müller, he then contacted Apple in Brazil, and was told to contact one of the local carriers. He approached all four of them, but they didn’t manage to complete the process.

What happened, one of the operators told him, was that Apple was blocking the process, as the device had been bought in the US. This is when Müller decided to sue the company.

Of course, being sued by a lawyer is never a good premise, and Apple has just learned it the hard way. In April, a Sao Paulo court finally compelled Apple’s Brazilian subsidiary to unlock said phone within thirty days, while paying a R$2,000 fine (US$1029). While Müller hasn’t appealed yet, he makes it clear that he may change his mind if Apple doesn’t comply on time.

Due to high prices of Apple devices in the country, buying iPhones abroad is common practice in Brazil — a trend further boosted by Apple’s decision to sell unlocked devices.

Yet, things could change if Apple adjusts its pricing, and it seems that the company finally started to do so. While launching the new iPad yesterday evening, it quietly lowered the price of the iPhone 4 and 3GS in its Brazilian online store, as MacMagazine noted. For instance, the contract-free iPhone 3GS now costs R$999 (US$514).

As we reported, Foxconn’s plants in Brazil are now manufacturing iPhones 4, which certainly contributes to lowering logistics costs and questioning hefty local margins.

Read next: This week at Microsoft: Bing, Windows Phone, and a horse