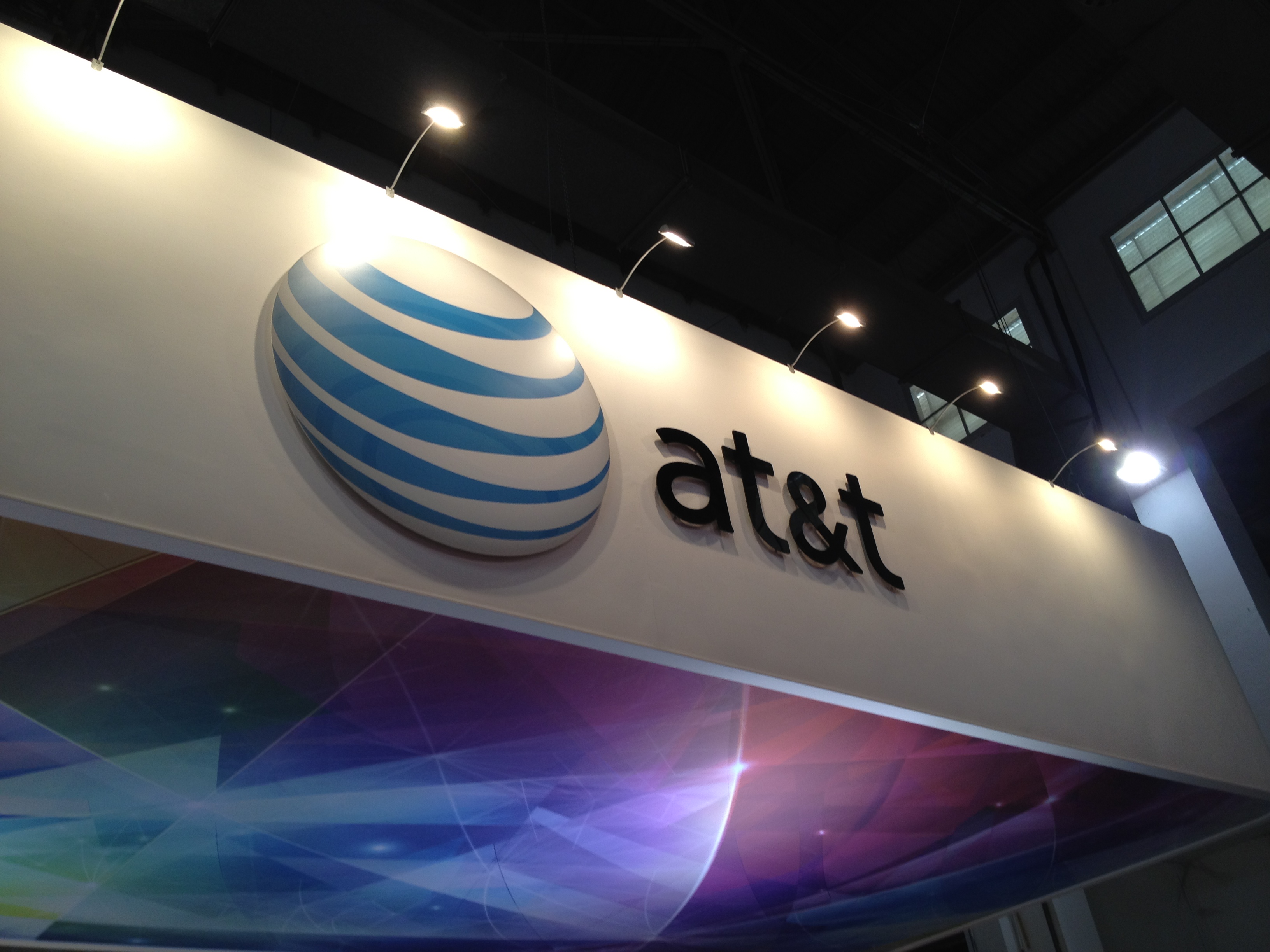 AT&T revealed today in its first-quarter earnings report that it activated 4.3 million iPhones, 21% of them accounting for new customers as the US operator saw its lowest level of iPhone churn in five quarters.

The company saw a yearly increase in iPhone activations, up from 3.6 million in the first quarter last year, reaching 4.3 million units between January and March. However, this was down from its record 7.6 million activations in the fourth-quarter of 2011, where it welcomed the launch of the iPhone 4S.

AT&T posted revenues of $32.5 billion, up $575 million (1.8%) year on year, with $0.60 diluted EPS compared to $0.57 diluted in its previous three quarters. Wireless data accounted for 42% of AT&T’s total service revenues, with the company’s data growth remaining strong following a boost of $1 billion year over year.

Last week, US mobile operator Verizon revealed that it activated 3.2 million iPhones in its first financial quarter, contributing towards a strong period where it posted $3.91 billion in net income compared to $3.26 billion a year previous.

Apple is set to announce its second-quarter earnings later today, with the company expected to post a slight dip in sales following a record first-quarter. Whilst demand for the iPhone 4S has died down in the west, the company recently launched the device in China, which it sees as one of its biggest markets.

AT&T heavily subsidizes devices to onboard users, then makes up its outlay over time as those users continue to pay their contract fees. With a boom in iPhone sales in the fourth quarter, the company is beginning to recoup the cost of the initial handset cost, with profits likely improving over time.